KAJANG: The corruption trial of Datuk Seri Dr Ahmad Zahid Hamidi went from the courtroom to the two bungalow lots in the affluent neighbourhood of Country Heights here, said to have been bought by the Umno president with money from his charity foundation Yayasan Akalbudi (YAB).

Justice Collin Lawrence Sequerah, along with the prosecution, the defence team, court staff and the police, stepped inside the gated community to see a single-storey bungalow that was converted into Yayasan Al-Falah.

Outside the bungalow, a green bunting was hung with the words “Yayasan Al-Falah” and “Persatuan Tarekat Malaysia (Pertama)”.

The bungalow, with a sprawling compound and a porch that could easily fit six cars, is a venue for many religious programmes for retirees as well as the public, said one of its caretakers when met there. 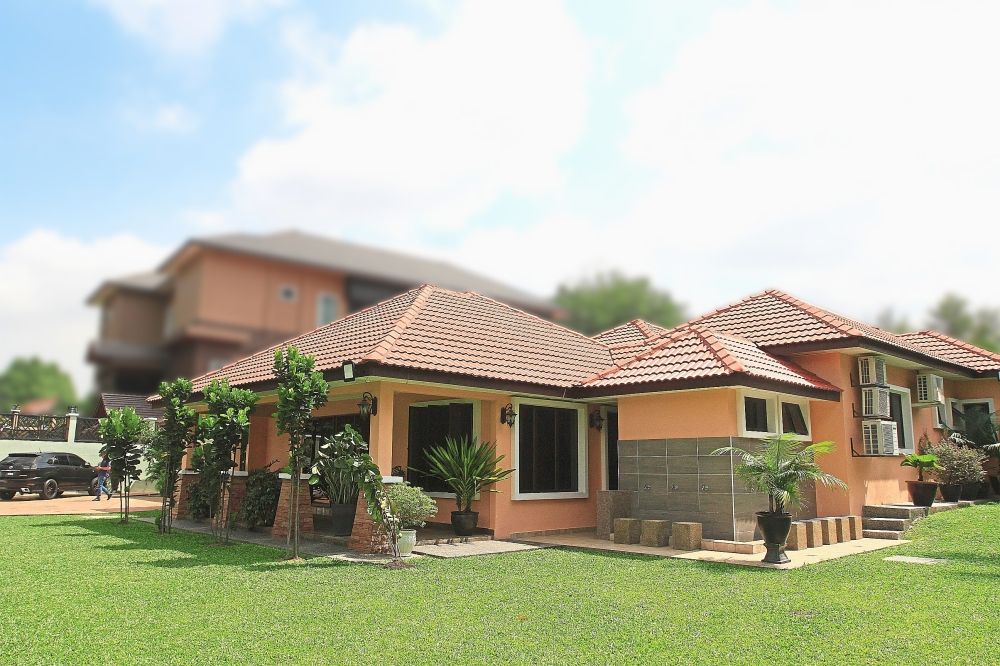 Within walking distance to Yayasan Al-Falah is another single-storey bungalow converted into Madrasah Tahfiz Al-Falah.

There is a room with double-decker beds specifically to house “hafiz” students (religious students who memorise the Quran) in the madrasah.

During the visit, a group of students were in the middle of a Quran recitation.

On July 6, Hisyam had proposed to the court for a site visit to the two bungalow lots central to some of the charges against Ahmad Zahid. 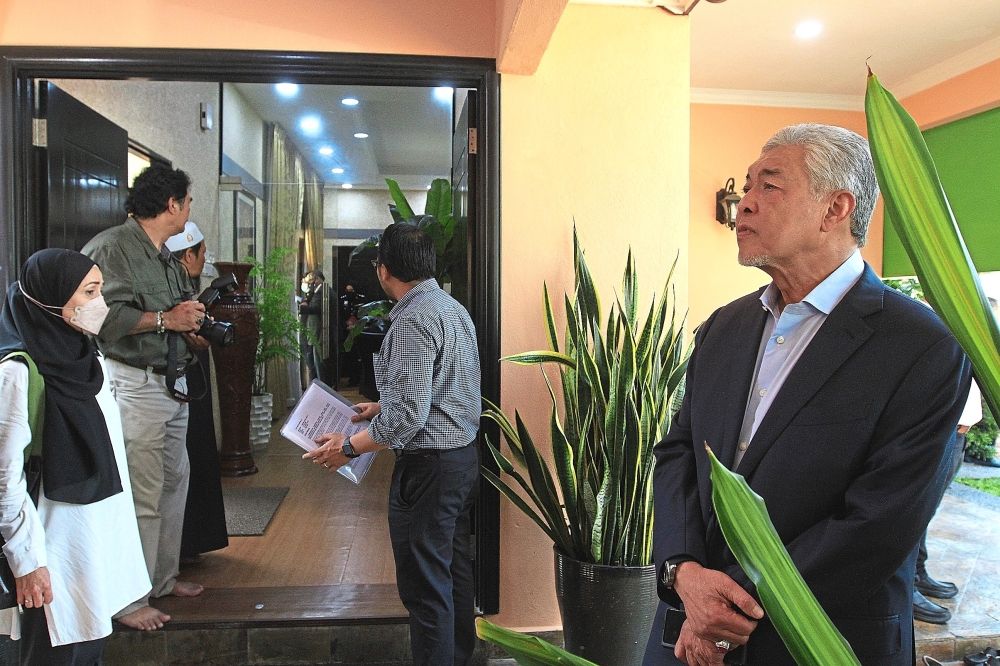 According to Hisyam, the visit would give a clear picture on the current status of the bungalows, their location and the distance of both lots to the Surau An-Nur.

The court had previously heard Ahmad Zahid’s testimony that he bought the two bungalows at a “discounted” price of RM5.9mil from Country Heights founder and chairman Tan Sri Lee Kim Yew in 2017.

Ahmad Zahid is on trial for 47 charges – 12 for criminal breach of trust (CBT), eight for corruption and 27 for money laundering – involving tens of millions of ringgit belonging to YAB.

The hearing continues on Friday. 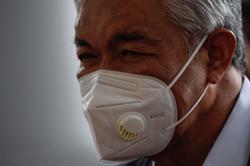