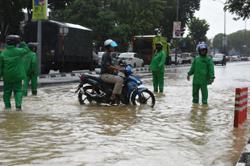 KUCHING: The Fire and Rescue Department (Bomba) will do its part to help the Baling flood victims with clean-up operations, says its director-general Datuk Seri Mohammad Hamdan Wahid.

He said Kedah Bomba, with assistance from their Penang and Perlis counterparts, had been providing post-flood services since the water level began receding.

"This includes cleaning up mud and debris, but it will take time. A lot of NGOs, corporate bodies and government agencies are also helping," he told reporters after handing over 10 utility vehicles to the state Fire and Rescue Department here on Friday (July 8).

Mohammad Hamdan said Kedah Bomba was ready to assist the victims at any time, but this depended on logistics and personnel.

"At the same time we are catering to other emergency calls. But we will rotate teams to respond to calls and to give assistance to flood victims.

"In particular, we will help to clean up homes which are still covered in mud, as well as schools and community centres. 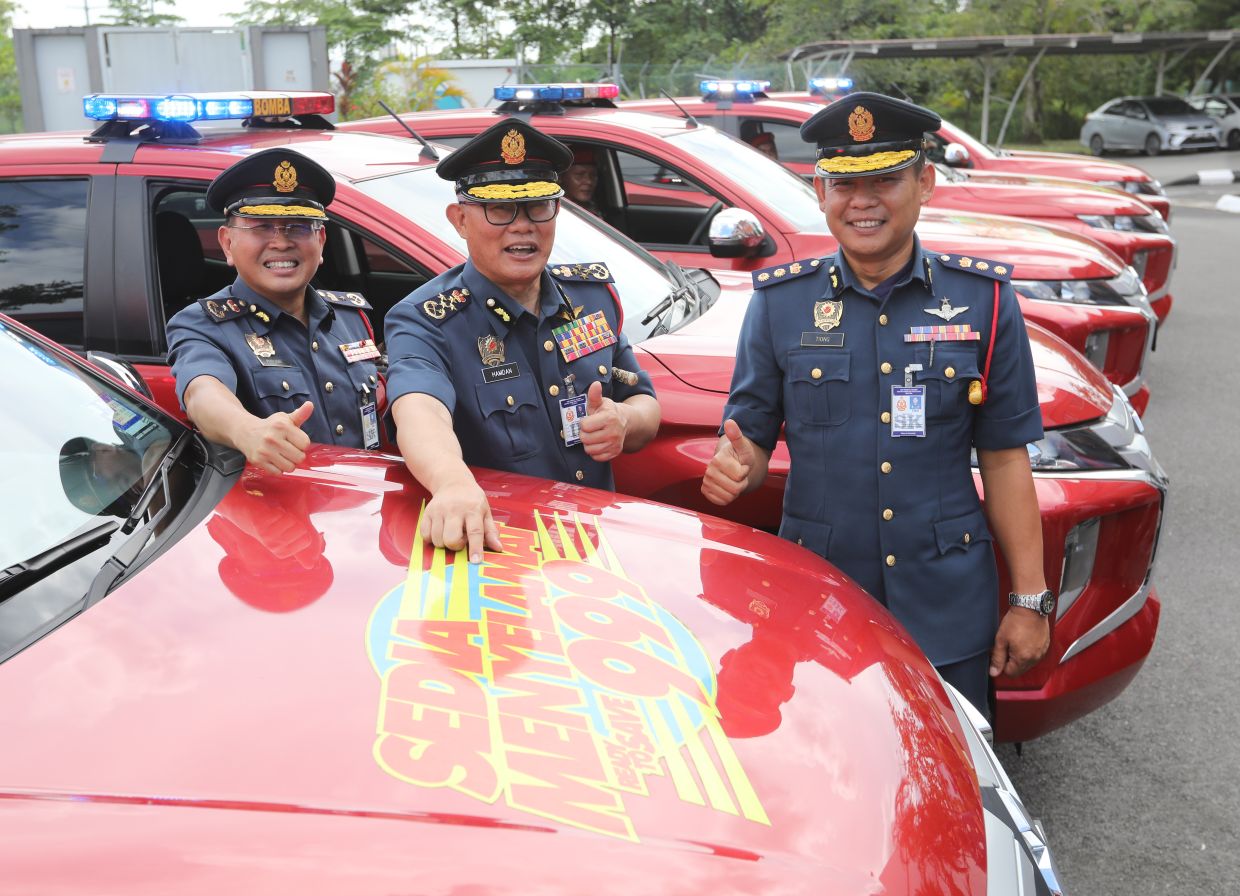 "If needed, we will step up our assistance with water tankers and pumps," he said.

He added that the department would also help to provide food and daily necessities in collaboration with corporate bodies.

Floods and a water surge hit several villages in Baling on Monday (July 4), claiming three lives and forcing the evacuation of more than 1,400 residents.

On the new utility vehicles, Mohammad Hamdan said they would be used by various fire stations in Sarawak in their operations and activities.

"Vehicles like this are useful in Sarawak due to the challenging terrain in the state," he said.

He said the application was developed using Google MyMaps and the QCIS open source software to monitor and manage data on fire hydrants in Sarawak.

"This will make it easier for us to identify and obtain data on fire hydrants, which are vital in firefighting operations," he said. 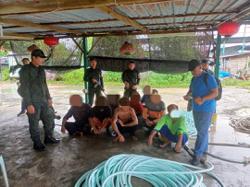