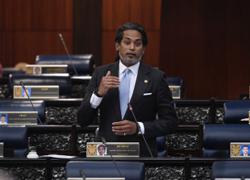 KUALA LUMPUR: Covid-19 cases are on the uptrend this week with nearly 3,000 infections, including 209 imported cases, reported on Thursday.

The 2,796 cases reported by the Health Ministry were the highest so far this month.

Health Minister Khairy Jamaluddin on Thursday said that a new wave of Covid-19 infections in the country was expected to occur earlier than predicted based on a rise in daily local cases and in Singapore.

The Jalan Beringin 2 cluster (Hulu Selangor) was reported as of June 23 with 57 cases while 51 cases were detected in the 5km Jalan Banting Dengkil cluster (Kuala Langat, Klang, Gombak) as of June 22.

This brings the total clusters detected during the month of June to date to four clusters. All were education clusters.

As of June 23, six clusters are still active. 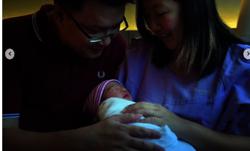