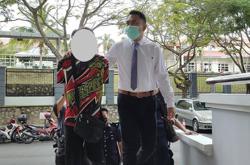 SEREMBAN: The Magistrate’s Court here has fixed July 29 for the case mention of a 55-year-old former lecturer accused of stabbing her husband to death.

Magistrate Norzaliza Tesmin made the decision after the prosecution informed the court that the post-mortem, chemistry and forensic reports of the alleged crime were not ready.

Lau Seck Yan, who had contested as an independent in the 2018 Port Dickson by-election, was charged with the murder of 55-year-old Poh Seng Hiap on Jan 28.

She allegedly committed the crime at their home at the Rasah Kemayan Golf and Country Township near here between 3.30pm and 4.30pm on Jan 23.

Poh, an accountant, was reportedly stabbed in the chest and abdomen.

The accused was represented by Kitson Foong, Chew Jee San and Vam Shirmooi, while Nurul Muhaimin Mohd Azman appeared for the prosecution. 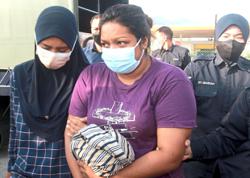