Restaurant in Singapore desperate for dishwasher, willing to pay over RM11,000

PETALING JAYA: Would you be a dishwasher in a restaurant for a monthly wage of over RM11,000?

A Japanese restaurant in Orchard Road, Singapore was so desperate for a dishwasher that it advertised the post, offering a salary of SD$3,500 (RM11,234).

Ishinomaki Grill & Sake co-owner Chen Weixin told Shin Min Daily News that due to a shortage of people willing to do this job, she had to roll up her sleeves and wash the dishes.

She also told the Singapore Chinese daily that none of her staff members wanted to take on the additional duty, even for an extra SG$50 (RM160) per day.

"Maybe many people view dishwashing as a lowly position and are unwilling to do it even when there's money to be made," she was quoted by Shin Min.

For a month, no Singaporean wanted to take up the offer.

Chen then shared that only when the restaurant put up an offer of SD$3,500 (RM11,234) a month, she managed to find a Malaysian worker for the job.

However, the article did not elaborate about the new hire.

The 50-year-old was quoted as saying that the restaurant used to rely on foreign workers, but the Covid-19 pandemic had resulted in many of them returning to their home countries.

In Singapore, there's also a labour crunch with the easing of Covid-19 rules since March 29 and the tightening of foreign labour policies in the republic. 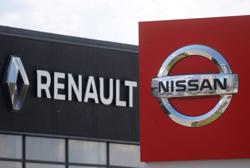 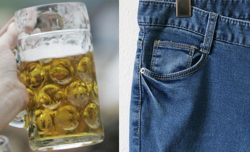