Youth gets jail for friend’s death 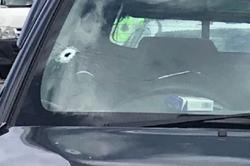 Off to prison: (left) Vaitheswaran leaving the Magistrate’s Court after he was sentenced.

BUKIT MERTAJAM: A 23-year-old driver who caused the death of his college mate on the Penang Bridge in a crash that shocked the state has been sentenced to three years in jail and was immediately sent to prison after the Magistrate’s Court refused to allow a stay of execution.

Former hairstylist M. Vaitheswaran’s lawyer, K. Paramanathan, said they would be appealing against the sentence and will file the appeal today.

Paramanathan had asked for a stay of execution after Vaitheswaran was found guilty of causing the death of Moey Yun Peng, 20, by reckless driving three years ago.

However, Sessions Court judge Ahzal Fariz Ahmad Khairuddin, who presided over the case as magistrate, denied the stay.

He sentenced Vaitheswaran, 23, to three years in jail and fined him RM10,000, in default a year’s jail. He also ordered for Vaitheswaran’s driving licence to be suspended for five years. 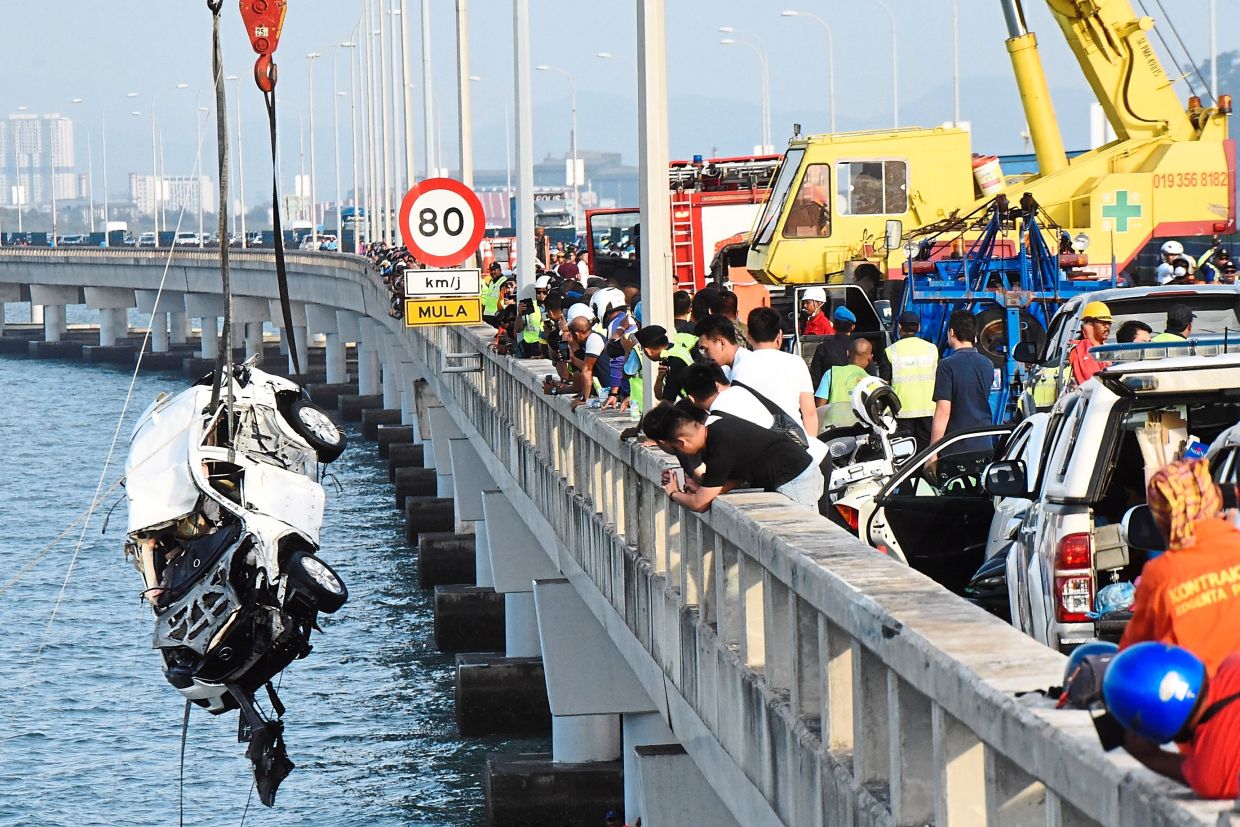 Spectators on the Penang Bridge watching as Moey’s SUV is lifted from the water in this file photo. It took rescuers two days to recover Moey’s body and his car.

Clad in a blue shirt and black jeans, Vaitheswaran seemed stoic when the sentence was handed down.

In the incident that occurred on Jan 20, 2019, the SUV driven by Moey plunged into the sea after a collision with another vehicle. It took more than 150 rescuers – including divers – two days to lift Moey’s car out of the depths and to recover his body.

The incident caused massive jams on the bridge for two days as two lanes were closed.

Ahzal Fariz said yesterday the prosecution had succeeded in proving its case against Vaitheswaran beyond reasonable doubt.

“As such, the accused is convicted of the charge,” he said at the Bukit Mertajam court yesterday.

Deputy public prosecutor Mohammad Nazri Abdul Rahim urged the court to mete out a heavy sentence as there have been many traffic accidents that have resulted in death.

“Public interest matters more than the accused’s interests,” he said.

He said Vaitheswaran’s failure to admit to the crime from the onset had wasted the court’s and prosecution’s time.

“This case involved the death of someone. Imagine, the parents lost a child whom they could depend on.”

Paramanathan told the court that his client was only 20 and working as a trainee hairstylist at the time of the incident. He said his client had been jobless since then after his driving licence was suspended.

“In this case, the deceased was a friend of my client, and his death was a trauma which will remain. I appeal to the court for the lightest punishment,” he said.

Ahzal Fariz, in handing down the sentence, said it was the court’s duty to impose a heavy sentence to serve as a lesson to others.

Paramanathan then requested for a stay of execution for the jail sentence and told the court that they would pay the fine.

Vaitheswaran was charged on Feb 11, 2019, with reckless and dangerous driving resulting in the death of Moey in January 2019.

He pleaded not guilty but was ordered to enter his defence in September last year. 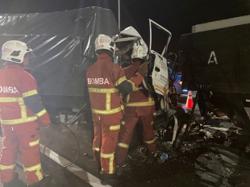