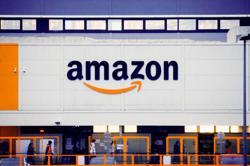 SIBU: The authorities have been urged to investigate the operator of an investment scheme and take action if it is found to have breached any laws.

Bawang Assan SUPP chairman Senator Robert Lau Hui Yew said several investors in the scheme had complained to him that they did not get their promised rewards or refunds.

The investment scheme provided e-vouchers in exchange for money deposits with up to 50% discounts offered on purchases by participating merchants, he added.

The investors reportedly told Lau that points they had earned from their investments could also no longer be used, with their accounts now showing a balance of zero points.

"Concurrently, participating merchants haved stopped providing redemption services for the e‐vouchers," he said in a statement on Thursday (Jan 27).

He said many investors in the scheme became worried on Wednesday (Jan 26) when the redemption service was stopped.

Lau claimed that many people in Sarawak, and Sibu in particular, had invested in the scheme which was popular among those who bought groceries from a supermarket chain.

"The investors (were also told they) would get their money back after a certain period. The whole process was done online using an app," he said, adding that the investors told him they did not get the refunds as promised.

He advised the public not to be easily swayed by schemes promising returns or rewards that are too good to be true. 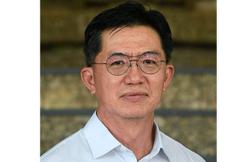 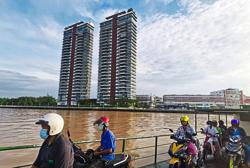