Ready to vote: (from left) Lim, Eddie, Ismail Fahmi, Dason and Nur Hafizah (bottom), who are residing outside of Johor, say they are eager to vote in the upcoming state election and hope postal voting will be allowed.

JOHOR BARU: Johor voters living abroad, especially the thousands in Singapore, are asking that postal voting be allowed for the upcoming state election.

They say it will be difficult for them to return home to vote, even with the Vaccinated Travel Lane (VTL) operating, which only allows 720 bus tickets each way per day under the new 50% quota.

Research coordinator Doris Lim, 27, said postal voting would allow many Malaysians working in Singapore to exercise their right to vote.

“It is not realistic for us to go back to Johor just for the election. We could not even get a ticket to be with our families for Chinese New Year. 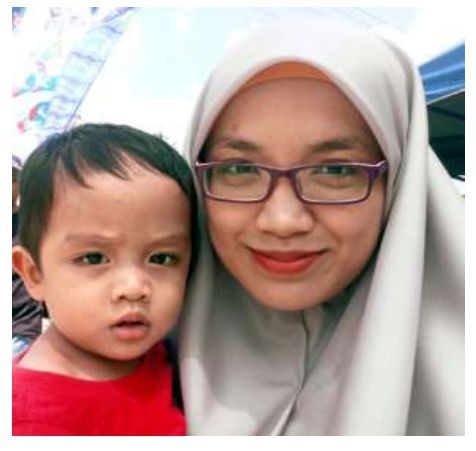 “Postal voting is the only way we can cast our votes in this election,” she said.

She also hoped the ballot papers would reach the voters abroad early, so they will not have to rush to hand the papers to the Election Commission (EC) returning officers.

“This is particularly important now that we are living in a pandemic. There is bound to be some delay in postal services,” said the first-time voter.

Another Malaysian working in Singapore, assistant chemist Eddie Manoah, 27, said postal voting must be done as there are many Johoreans in Singapore who would not be able to return home.

“We should also be given the opportunity to have our voices heard,” he said.

Meanwhile, those living in states outside Johor are also hoping to be allowed to cast their votes via post.

Housewife Nur Hafizah Hussin, 33, who moved to Sabah about a year ago, said she was not likely to come back to Johor to vote.

“The main problem is the price of air tickets. I will also have to buy at least two tickets to Johor if I do decide to go back as one will be for my four-year-old daughter,” she said.

University student Ismail Fahmi Jamaluddin, 24 who is currently in Kuala Lumpur said he was looking forward to voting in the state election as it would be the first time for him.

“As the election date has yet to be announced, I cannot make any plans now.

“I will try my best to get to Pasir Gudang on polling day.

“However, it would be a lot better if postal voting was allowed,” he said.

Sustainability officer Jonathan Dason, 28, said voters, especially those living outside of the state, should be given enough time to plan their journey home to vote.

“I hope the polling date will be announced as soon as possible so outstation voters can plan their journey back, including taking leave from work,” said Dason, who stays in Kuala Lumpur. 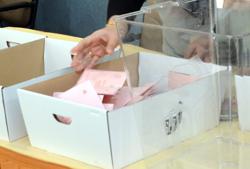