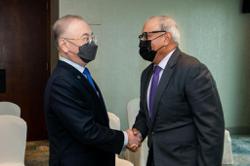 He said the VTL between Malaysia and Singapore was a bilateral arrangement, with any decision requiring the agreement of both countries.

“The decision to reduce the quota for the land and air VTL was not a new decision. Singapore had also previously suggested it.

“As long as there is no agreement from both countries (to increase the quota), the number will re- main. We will adhere to the decision as it is one that was made following a process monitored by the health authorities of both countries.

“If Singapore agrees to increase (the daily VTL quota), for sure, we will not let go of the opportunity,” he told reporters after attending a Road Safety campaign at Dewan Muafakat Ayer Hitam here yesterday.

Dr Wee was responding to questions on whether the quota of the VTL for both air and land crossings between Malaysia and Singapore would be increased.

“I take note of the statements made by certain assemblymen to increase the quota. As representatives, they are free to make the plea to Singapore. 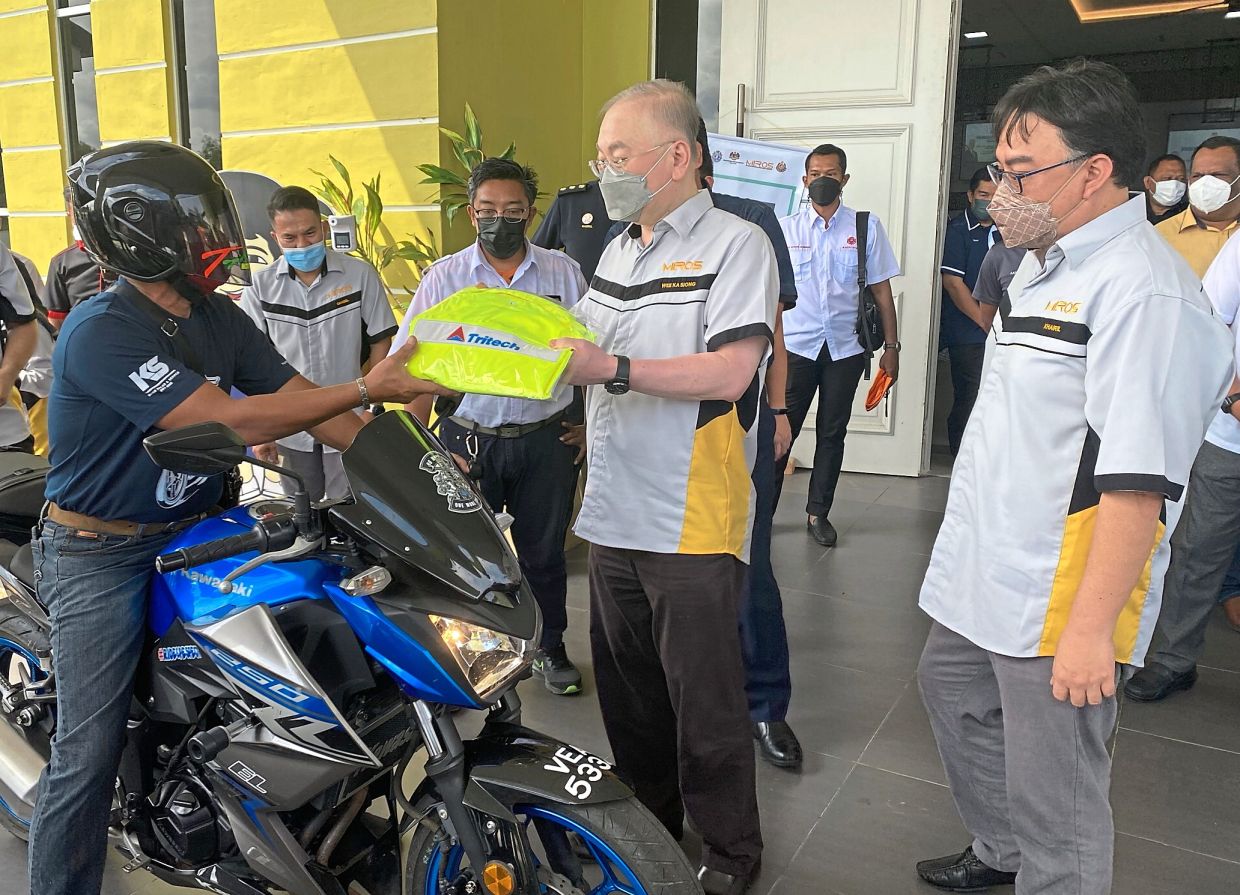 “However, as a country that has good relations with Singapore, we will follow the decision that has been made by both parties,” he said.

On another matter, Dr Wee said 3,302 deaths due to road accidents were reported between January and September last year.

“Before the pandemic, the average number of deaths due to road accidents was about 6,000 a year.

“However, in 2020, the number was 4,434. Despite the limited movement during the movement control order, the number of deaths was still high.

“This means that the average number of deaths was only reduced from 18 to 12 daily amid Covid-19 (restrictions),” he said.

More than 60% of those involved in fatal accidents were motorcyclists, added Dr Wee.

“This is a serious issue. The ministry will not rely solely on enforcement to improve road safety.

“Our aim is not to punish people but rather to avoid such incidents from happening.

“As such, we will focus on educating and creating awareness among the public on road safety,” he said.

Later, Dr Wee, who is also the MCA president and Ayer Hitam MP, met with 28 Umno leaders who have been appointed district voting centre chairmen.

They will be leading the operations at their respective centres in the Ayer Hitam parliamentary constituency.

Also at the meeting were the chiefs from each of the party’s wings: Puteri Umno, Wanita Umno and Umno Youth.

“Aside from listening to views and feedback from grassroots leaders on the development within the constituency, we discussed current issues and the latest political scenario,” said Dr Wee.

He added that he constantly held such meetings as an elected representative to foster closer ties with grassroots leaders to stay in tune with the people. 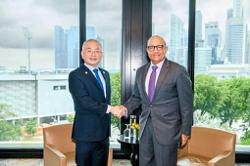