Desperate measures: Sharifa placing household items on top of a scaffolding at her house in Skudai. — THOMAS YONG/The Star

JOHOR BARU: Residents in low- lying areas in the city here have started moving their items to higher ground in preparation of floodwaters inundating their homes.

Some have shifted their items onto scaffolding or specially constructed compartments in the ceiling of their homes while others have resorted to carrying out hourly patrols to check on the water levels along Sungai Skudai.

Some have even prepared lorries to move their belongings due to the continuous downpour since Friday.

Housewife Sharifa Mohd Safi, 56, from Kg Laut Batu 10, Skudai, is worried about when the monsoon floods will arrive.

“I have been living here with my husband and children for 32 years and there have been a few major floods which caused heavy losses.

“This time, we have put all our items on a scaffolding at least 2m high in an effort to save as many belongings as we can,” she said.

She said after seeing the mass destruction caused by the Dec 18 floods in the Klang Valley, she and her family were planning to get help to move out as soon as the water levels started rising. 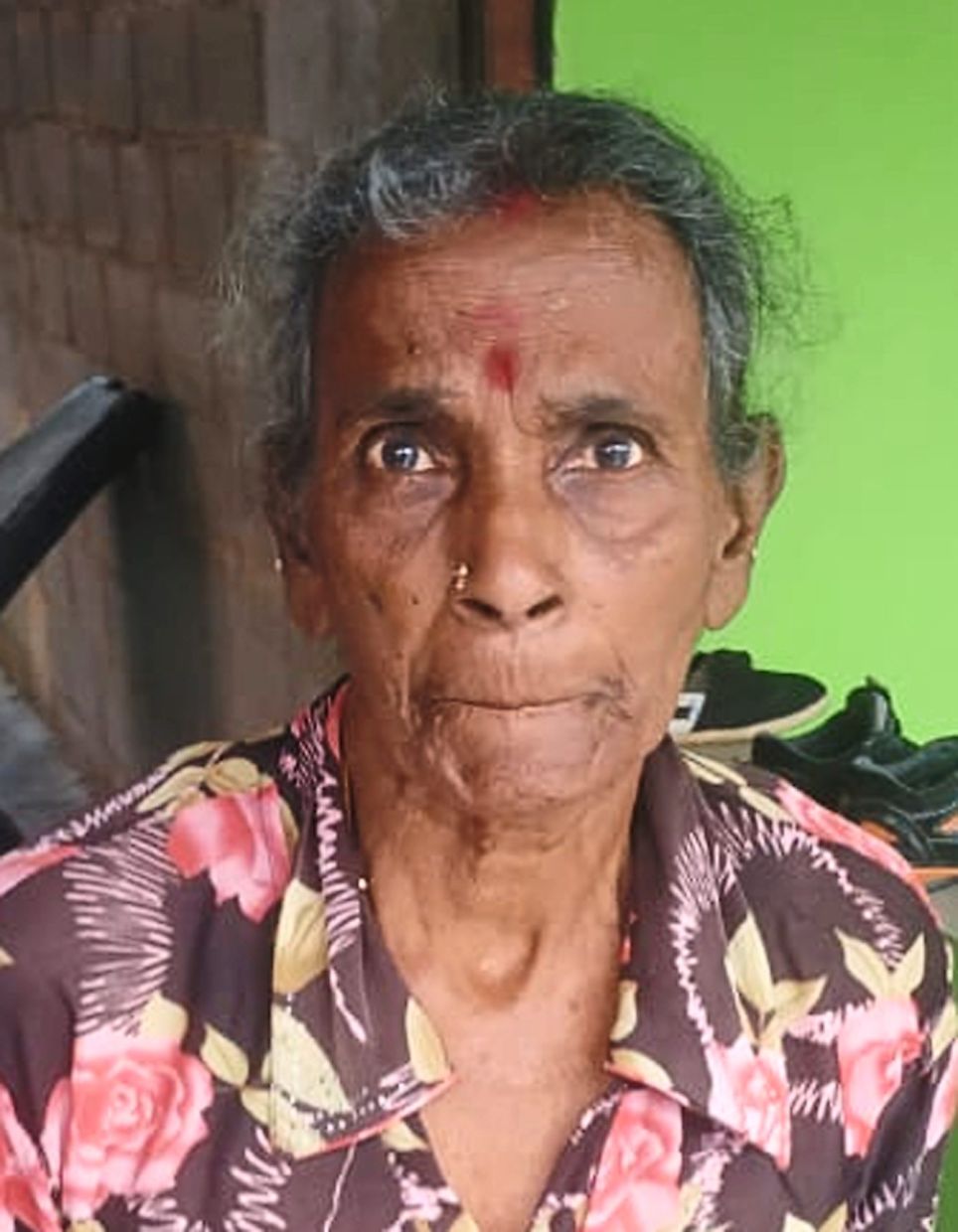 Lalitha gets worried when it rains in her area.“Life has been tough due to the Covid-19 pandemic and we cannot afford to replace our household items if there is a major flood in our area,” she said.

Michael Raj, 52, and his family in Kg Sepakat Baru (Phase 2) have been carrying out hourly patrols to check on the Sungai Skudai water level since Christmas.

“We have also packed our belongings to put on specially constructed compartments in our ceiling before evacuating if the river overflows.

“Last year, our house was flooded up to the waist. We lost many things,” he said, adding that there were three families living in his house.

The 2007 flood was the worst he had experienced as the water came up to his chest level and the family suffered over RM20,000 in losses.

Raj, who works in an engineering company, said this time they were better prepared, including getting his company to let him borrow a one-tonne lorry to move his belongings in case of major flooding.

Grandmother S. Lalitha, 72, hopes the authorities will come and help her if it starts to flood.

“My daughter works as a cleaner in Singapore and I am caring for her three children,” she said, adding that she would get worried whenever it rained heavily in the area.She said she would ask her grandchildren to constantly monitor social media and weather forecast websites for the latest updates.

Sultan Ibrahim had personally driven to Sekolah Agama Gemereh, which is housing 76 victims.

His Majesty handed over a personal donation, aside from spending time with the people.

“Due to the continuous rain right now, I hope that members of the public will be extra cautious and follow the orders given by the authorities,” he said.

Bernama reported that the Department of Irrigation and Drainage (DID) had taken several measures to face the high tide phenomenon predicted to occur around Batu Pahat from yesterday until Wednesday.

Environment and Water Ministry secretary-general Datuk Seri Dr Zaini Ujang said the short-term action involved preparing for flash floods, especially in low-lying areas such as Parit Johar and Jalan Sultanah.This, he said, included ensuring that all six flood control gates were functioning properly and that the drainage system was not clogged by sediment and rubbish.

“The DID has built barriers using sandbags and carried out sediment suction along the underground drains in Jalan Sultanah,” he said in a statement yesterday.

“Residents living near coastal areas and major rivers are advised to be on alert and follow the latest developments, including warnings issued by the authorities, and ensure that the drainage system near their homes is always maintained to facilitate water flow.”

For more information on the current water level status of rivers nationwide, the public can visit the website https://publicinfobanjir.water.gov.my or download the MyPublicInfoBanjir application.

A scene all too familiar for Johor