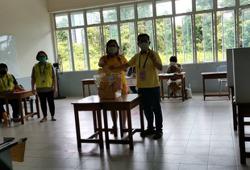 KUCHING: There is no issue about alcohol sales in Sarawak as the state has autonomy on the matter, says Sarawak United People's Party (SUPP) president Datuk Seri Dr Sim Kui Hian.

Dr Sim, who was state Local Government and Housing minister before the dissolution of the Sarawak Legislative Assembly, said Sarawak has its own Local Authorities Ordinance, which not many people were aware of.

"These past few days everyone has been talking about alcohol sales.

"It's no issue for Sarawak because we have been selling alcohol for so long and we have autonomy," he told a press conference at the Batu Kawah SUPP service centre here on Tuesday (Dec 7).

The former Batu Kawah assemblyman added that what happened in Peninsular Malaysia did not apply in the state.

He was referring to the Federal Government's requirement for coffee shops to obtain a licence to sell beer from Jan 1.

"If this is raised by anyone in Sarawak, it's just for political mileage or a publicity stunt, because it is not an issue in Sarawak," he added.

Polling for the state election is on Dec 18. 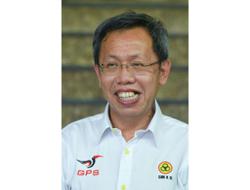 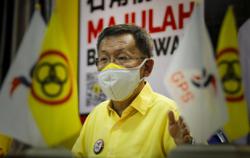