Royce Tan, 30, emerged tops in the print category for the A. Samad Ismail Young Journalist Award for his reports on “The Foreign Labour Conundrum”, “How the Tech Supply Chain is Reshaping” and “Yearning for the Skies”.

Tan took home RM5,000, a trophy and a certificate.

The Star also picked up silver in four other categories.

Sheila Sri Priya got the silver in excellent features writing category, taking home RM1,500 and a certificate for her write-up on “Abandonment Issues”, “Abused and Helpless”, “Steep Learning Curve”, “Tackling Abuse at Home” and “Rising to the Challenge”.

Tan also won bronze in the same category, taking home RM1,500 and a certificate for his stories on “Checking the Covid-19 Bandwagon”, “Can the Glove Stocks Hold Steady?” and “Enhancing Sustainable Tax Revenue”.

For the best infographic category, Muhammad Hafeez Aminuddin got the silver, which came with RM1,500 in prize money, for his work titled “When Sleeping Counts”.

As for the category on excellent environmental journalism, The Star bagged the silver and bronze prizes, won by Farid Wahab and Sheila respectively.

The Star also took the silver for the excellent multimedia journalism award where a team of 11 journalists was honoured for its work on “How Effective was Your MP in Parliament”, “The Assassination of Kim Jong Nam” and “The year Annie Chong went to the Olympics”. 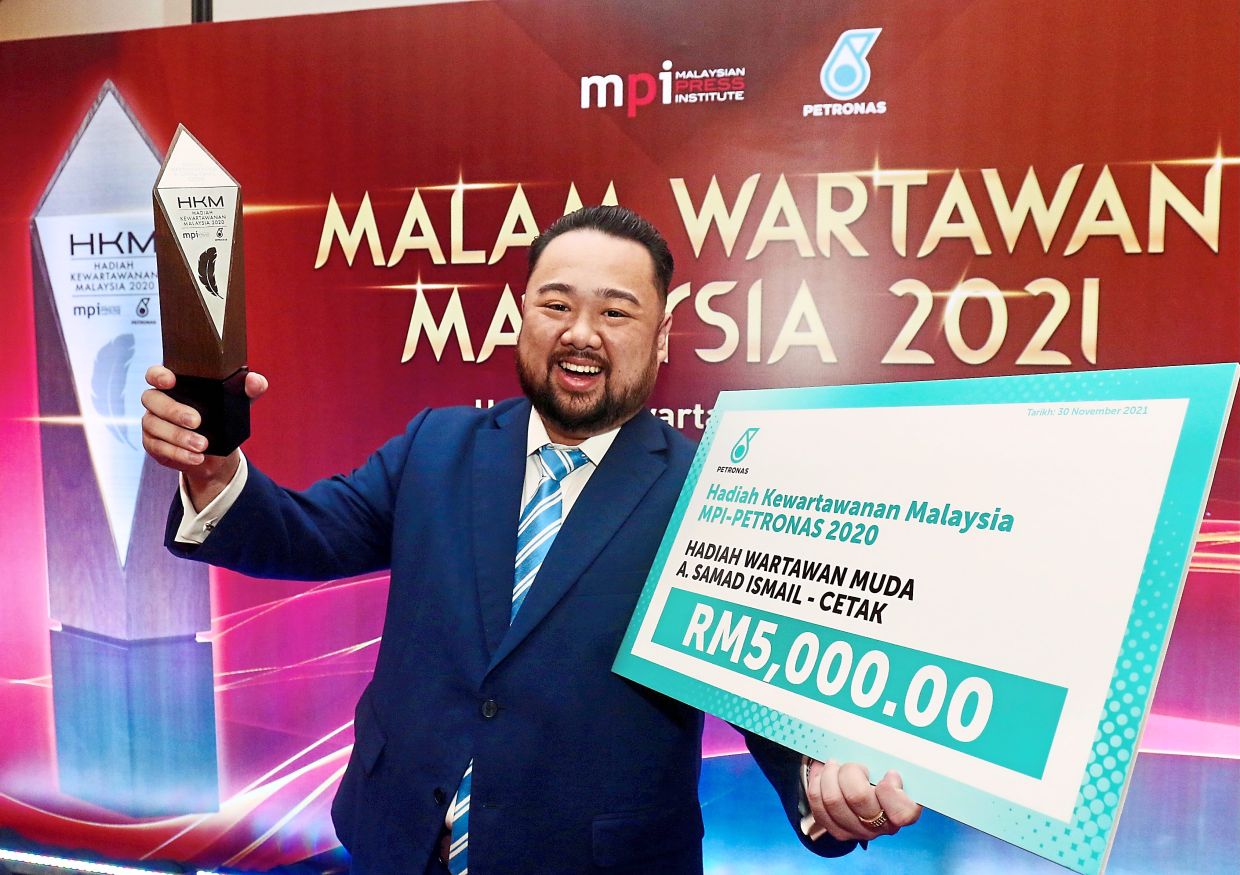 Big win: Tan showing his trophy and mock cheque after the ceremony at The Majestic Hotel in Kuala Lumpur. — FAIHAN GHANI/The Star

“They are the unsung heroes when the world was plagued by the Covid-19 pandemic.

“They worked tirelessly to publish information about the pandemic. They are willing to risk their lives to ensure Malaysians get fast and accurate news.”

He said the media played a vital role in channelling the aspirations of the government to the people.

“In future, the government and the media can make the Keluarga Malaysia concept a success,” he said.

He also said the government had decided that the National Press Day, which was first celebrated in 2018, would be maintained on May 29.

He described the Prime Minister as someone who was approachable and had always shown appreciation for the work done by the media.

As for journalism awards, Chamil said the decision was made by a panel of judges made up of academicians and veteran journalists. 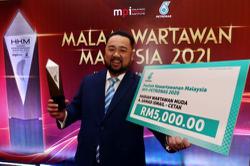 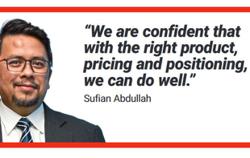