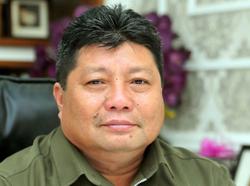 A MOTION for opposition assemblymen to be involved in their respective district action committee meetings has been rejected at the state assembly here.

Apart from the 54 assemblymen present during the state assembly at Bangunan Sultan Ismail here yesterday, speaker Suhaizan Kayat, who is from Parti Amanah Negara, also voted on the motion – the first time he did so as a speaker.

Suhaizan allowed the motion – brought by Jementah assemblyman Tan Chen Choon of Pakatan Harapan – to be discussed, with both the government and the Opposition being allowed to have two representatives each to debate the matter.

Sheikh Umar argued that “as the representatives of about half the population of Johor, it is important for us to be in the action committee meetings to bring the voice of the people”.

Solihan said the Opposition’s role as observers was sufficient for them to represent the people, adding that the assemblymen could also meet district officers whenever they wished to raise the public’s concerns.The motion failed after receiving only 27 votes.

On the other hand, another motion brought by Kota Iskandar assemblyman Dzulkefly Ahmad of Pakatan, for a committee to be set up to study the increase in the number of voters once those aged 18 and above could start voting, was passed.

Meanwhile, Johor Budget 2022 was passed after all 27 opposition assemblymen abstained from voting.

On Nov 18, Johor Mentri Besar Datuk Hasni Mohammad tabled the budget with a deficit of RM286.47mil for the second time in a row after Johor recorded a surplus budget for 10 consecutive years previously.

The state government has allocated RM1.08bil for operating expenditure and RM870mil for development.

In his winding-up speech, Hasni expressed his confidence in Johor’s ability to recover from the pandemic and further grow its economy.

“The state government will continue to strengthen its efforts to turn Johor into a desired investment destination. Johor’s strategic location will not be wasted.

“I am confident that Johor can be one of the earliest states to recover from the economic impact of the Covid-19 pandemic,” he said. 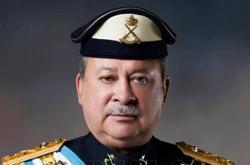 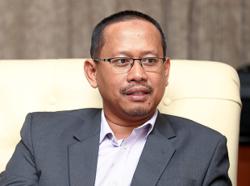