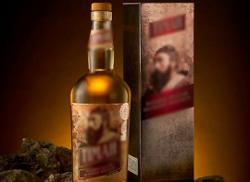 PETALING JAYA: A lawmaker's comment in the Dewan Rakyat on Thursday (Oct 28) regarding local whisky brand "Timah" has drawn the ire of Malaysians online.

Rusnah Aluai (PH-Tangga Batu) said drinking the whisky was akin to "drinking Malay women" and suggested that the manufacturer change their beverage name to avoid depicting Malay women in a bad light.

On Facebook, Adrian Woon, in expressing his disappointment with the comment, said, "There are more important and pressing issues to discuss and yet we are still on this topic?"

Nafisah Shamsuddin echoed the sentiment and said there are other things to focus on, and named "flash flood problem, rising cost, high unemployment" as some of the more appropriate problems to tackle.

Fatiha Rahim chimed in to say that as a Muslim, it’s not offensive to name the whisky Timah, as it can also refer to tin ore.

Others also said Rusnah's comment was very shallow, as it assumed that people could be easily confused.

Dolly Devi in saying that the comment reflected a shallow mindset, said, "Ample time was wasted on one irrelevant issue. After all, it's just a name on a bottle and does not reflect or harm anyone."

On Twitter, @mystiquevelvet said that this was a terrible comparison to make. "How do you even ‘drink a person’?" she asked.

@axiomac, in agreeing with the opinions of most Malaysians, summed up the issue and said, "This topic has carried on too far and too long."

The Twitter user added that dragging out this discussion was not a good way to spend taxpayers money. 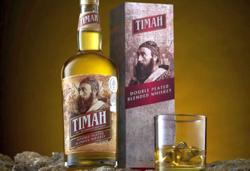