MELAKA: A third political grouping is expected to make headway in the upcoming Melaka state election next month when a pool of Melakans come together to form a coalition of independent candidates. 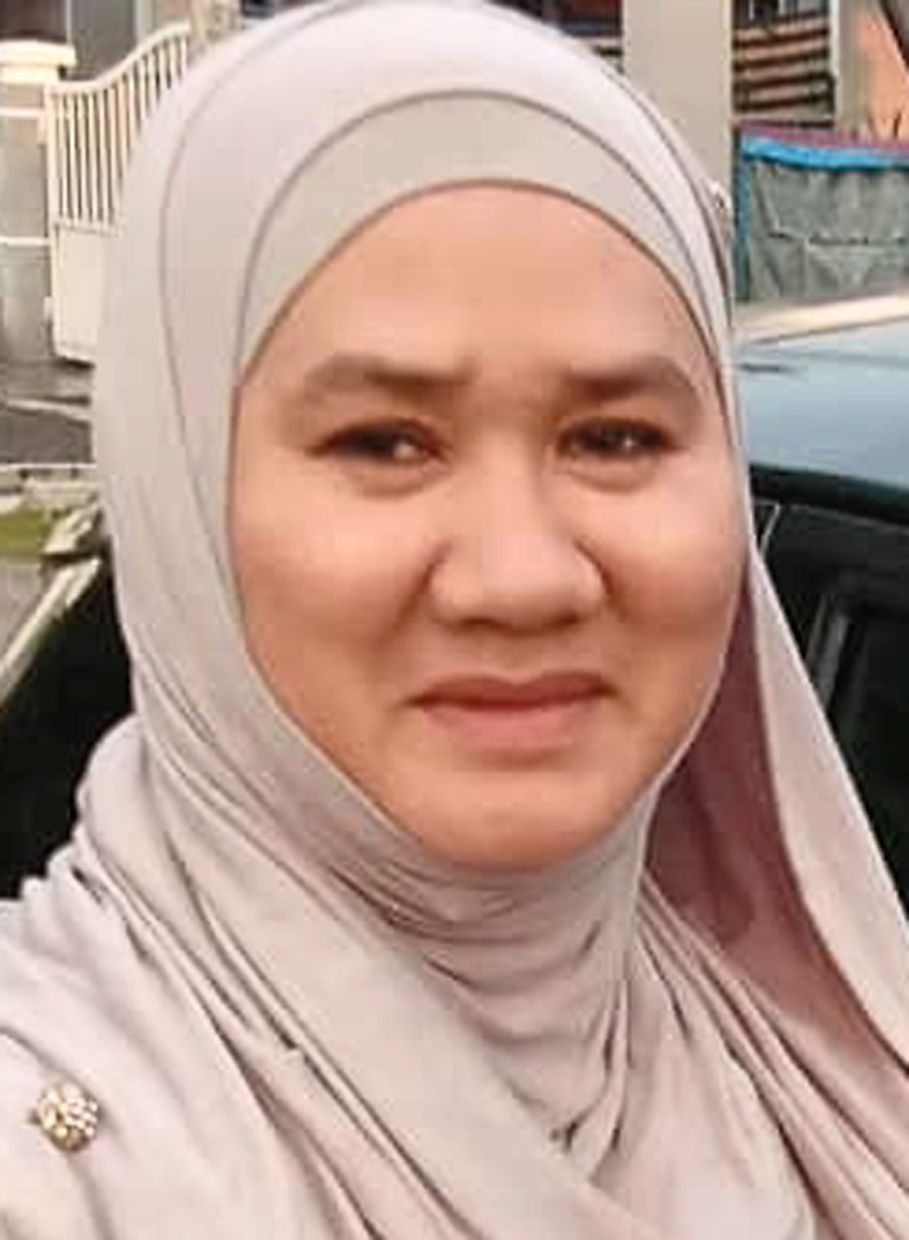 The coalition is being led by activist Azizah Harun (pic) and they are vying for at least 22 state seats by fielding multi-ethnic candidates.

“We will create history in the local political landscape, where voices of all races in Melaka will be made priority if we win the mandate to administrate the state,” she said in an interview here.

She said the candidates who would be fielded comprised academicians, community leaders, businessmen and even hawkers.

“In a nutshell, the candidates we have in mind are from the grassroots and they know the needs as well as the desires of the locals,” she said.

Azizah, who is also the welfare and women wing chief of the Melaka Consumer and Environment Association, said her coalition would put a stop to wanton reclamation projects and resolve unemployment in the state as well as ensure all races had the opportunity to pursue higher education at public institutions.

“We need a third force in the state to ensure all races are given opportunities to progress in all fields and to also let them participate in the tourism industry,” she said.

Azizah said aspiring election candidates would be required to sign a letter of pledge where those attempting to “party hop” after winning the polls would have to compensate each of the voters in their respective constituencies.

“We will make it hard for those who attempt to betray the voters in case the newly-elected representatives are enticed by any political party,” she highlighted.

She said the coalition of independents planned to contest even in constituencies deemed as hot seats, and that there would be speakers going around to hold ceramah on current issues affecting Melaka.

“I believe locals are upset with both sides of the political divide and want a change.

“The amount of feedback that I received prompted me to conclude that a third force would be good for the state.

“We will reveal a manifesto and our plan on how to administrate the state effectively at the right time,” she added.

“I foresee that our independent candidates can unite with non-governmental organisations and professionals to form a one-of-its-kind state government if we emerge as victors in the state election,” said Azizah.

She said the new generation of voters had a strong desire for a true Malaysian coalition and not one that was far right or far left in the political spectrum.

Hence, she said the third force would make up of aspiring leaders with a passion to unite Malaysians.

“I would also like to invite locals to be part of this coalition,” she added.

A local political pundit, Micheal Ching, said many other countries had witnessed coalitions of independent candidates contesting in elections.

“They (the coalition) must choose one symbol for the independent candidates that is approved by the Election Commission,” he added.