The 105mm Pack Howitzers thundered from the war zone during the joint police and military operation to flush out Sulu gunmen in Felda Sahabat in the east coast of Sabah.

The 200-plus armed intruders from southern Philippines were holed up for about two months in Kampung Tanduo and Kampung Tanjung Batu facing the Celebes Sea.

Led by Raja Muda Azzimudie Kiram, the brother of Jamalul Kiram III, a self-proclaimed Sultan of Sulu, the intruders landed in Kampung Tanduo to claim Sabah in February 2013.

Various Sultans of Sulu, none of whom have been recognised by the Philippine government, had laid claim to Sabah.

The Sulu intruders came in several boats from Tawi-Tawi in the southern Philippines, about 45 minutes from Kampung Tanduo.

They occupied the village and raised three “Sulu flags” with the tiger insignia.

Later, some of the intruders advanced to Kampung Tanjung Batu, which is located about five kilometres away.

The operation room for the joint police and military operation and the media centre were in Felda Residence Sahabat resort, about 15km from the two villages.

There, the media could hear the 105mm Pack Howitzers thundering.

The most dramatic sound is the screeching of F18 jet fighters above the media centre.

The window panes in the building would rattle when the jet fighters flew low.

There were more questions than answers for journalists covering the Sulu intrusion as we were operating in the fog of war. 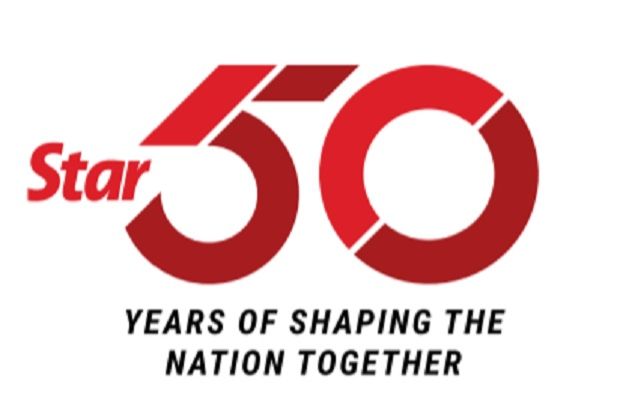 During a press conference by Malaysian security forces at the media centre, my favourite question was: “What is the fate of the Raja Muda?”

We heard various rumours; among them was that Azzimudie was killed or he had escaped to Tawi Tawi.

The standard answer was: “We still can’t confirm as there are bodies which we cannot recover as the area is unsafe.”

It was impossible to enter the battle zone unless you parachuted into these two villages. Some media organisations failed to reach Kampung Tanduo via boat.

You can try to drive to the two coastal villages, but at the junction about 15km to the villages, policemen armed with assault rifles would stop you. Don’t assume these policemen were on their own.

I’ve seen several snipers, trained to blow your head off if you breach the no-entry zone, lying on the ground or standing next to an oil palm tree.

On March 11, 2013, our security forces fully secured ground zero at Kampung Tanduo and raised the Malaysian flag there as the guns fell silent after a week of heavy bombardment and sporadic firefights.

Six civilians, 10 Malaysian security personnel and about 56 Sulu intruders were killed in the standoff that ended on March 24, 2013. The rest of the intruders were captured or fled, including Azzimudie.

There are many theories on why the Sulu intruders landed on Malaysian soil but still nothing conclusive.