A villager from Pulau Larapan off Semporna in Sabah receiving the CanSino vaccine dose on Sept 7 at a vaccination outreach programme catering to residents at various islands here. Bernama photo.

PETALING JAYA: More than 70,000 people have received the single-dose CanSino Covid-19 vaccine since it was introduced last month. 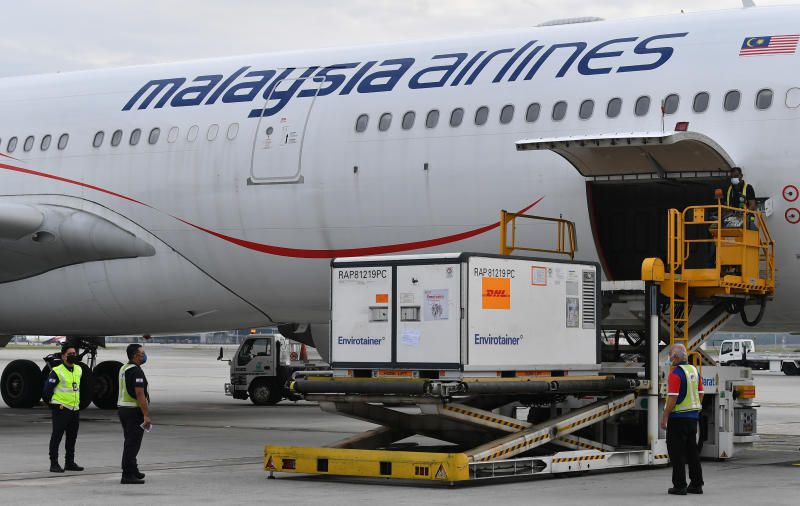 A shipment of CanSino vaccines being unloaded from a Malaysia Airlines aircraft upon arrival on Aug 20 at the Kuala Lumpur International Airport. Bernama photo.

Malaysia ordered 3.5 million doses of the CanSino vaccine from China's CanSino Biologics, making it the fourth Covid-19 vaccine which Malaysia is administering. The other three are from Sinovac, Pfizer and AstraZeneca.

The Sinovac, Pfizer and AstraZeneca are two-dose vaccines while the CanSino and Johnson & Johnson vaccines require only a single dose.

The single-dose regimen will make it easier for the government to reach out and vaccinate people in hard-to-reach locations as well as other communities such as the homeless and undocumented. 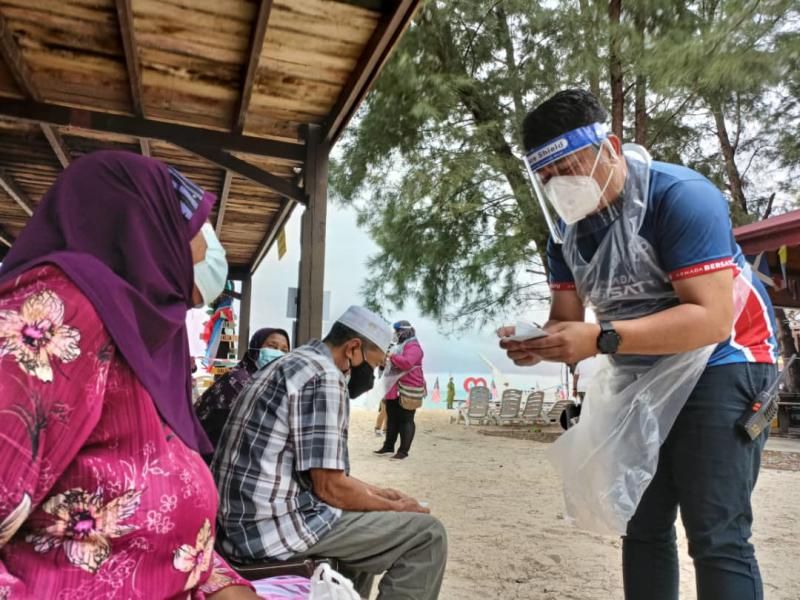 The CanSino vaccine will be used alongside the other three vaccines to help boost inoculations which are still lagging in six states.

Among the six, Sabah will be a priority state for CanSino, with the remaining five comprising Johor, Kedah, Kelantan, Perak, Sabah and Terengganu.

Among the more places in Sabah where the CanSino vaccine is being given are Pulau Mantanani off Kota Belud in the west coast of the state; Pulau Mabul and Pulau Larapan off the east coast; and Nabawan in the interior.

In Perak, CanSino is being used to inoculate the Orang Asli community, among others.

Johor also plans to use the single-dose vaccine to inoculate its Orang Asli communities and others living in rural areas.

In Kelantan, Fire and Rescue Department helicopters are being used to transport CanSino vaccines and vaccination staff to Orang Asli communities in the interior. Dr Yahya said that aside from rural communities, it was also a good idea to deploy single-dose vaccines to certain target groups in the country's urban areas such as the homeless and undocumented.

He said an inclusive outreach programme that offers full vaccination with just one dose could be effective for the homeless, some of whom may be on the move constantly.

Single-dose vaccines could also be more appealing to undocumented individuals, some of whom may fear having to go to a vaccination centre due to their legal status.

"It might motivate them and perhaps ease the problems of other people who may have transport problems.

"Having to go to a vaccination centre twice to get a double-dose vaccine may be a turn-off to some, but with a single dose vaccine, one can get vaccinated and be done with it," he said.