Home away from home: Penang is a favourite MM2H destination.

PETALING JAYA: Stricter criteria for the Malaysia My Second Home (MM2H) scheme is seeing potential applicants fast losing interest in it, while current participants are finding the new requirements hard to meet.

The government is therefore urged to reconsider the recently revised conditions for the programme.

The MM2H programme, started in 2002 and promoted by the Malaysian Tourism Authority and the Immigration Department, was primarily marketed as a retirement programme.

International Real Estate Federation (FIABCI) president Datuk Seri Koe Peng Kang said the new rules, which include increasing the qualifying monthly income from RM10,000 to RM40,000, should be reviewed as they could cause MM2H to lose its competitive edge compared to the retirement programmes in regional countries. 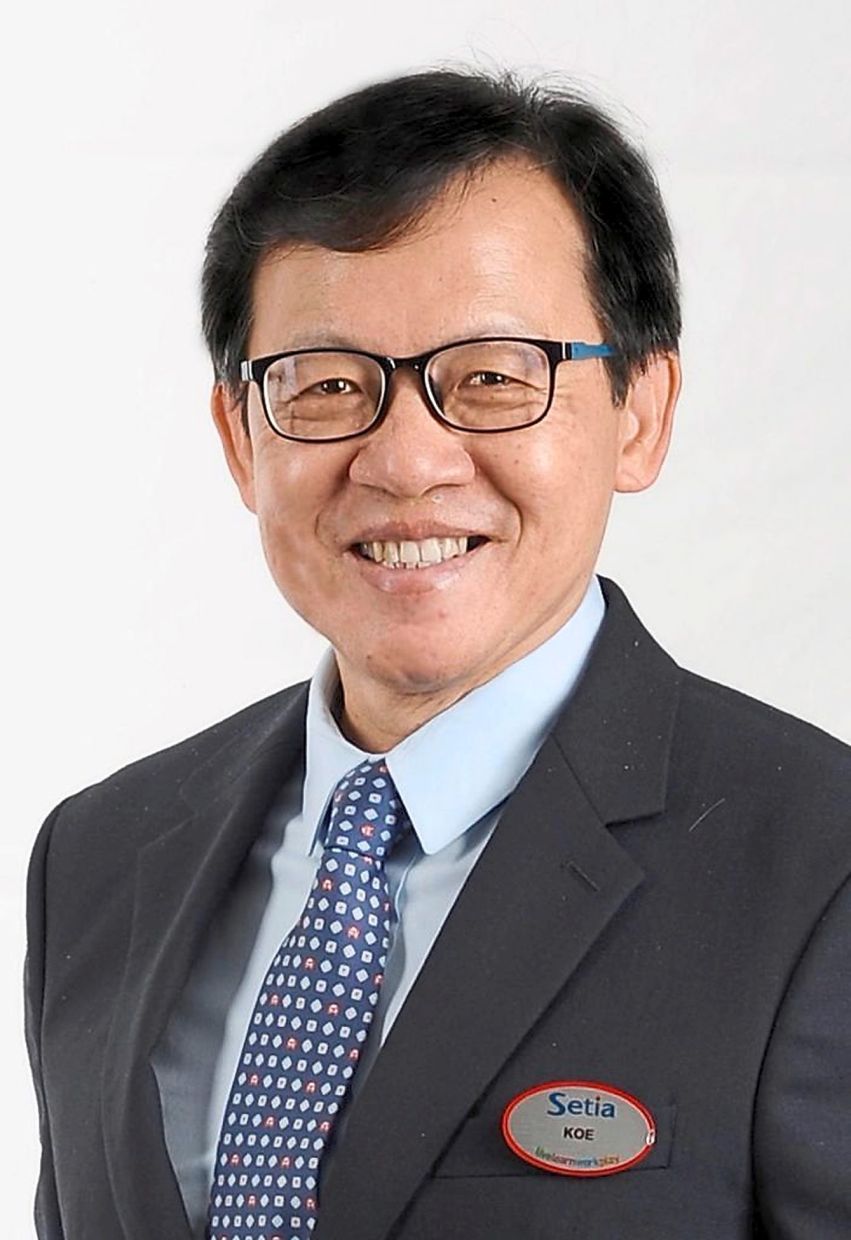 “One of the factors that makes MM2H attractive to foreign retirees is the cost of living in Malaysia, which is much lower than other developed countries. They can stretch their lifetime savings further by living here.

“The increase in the qualifying monthly income to RM40,000 will exclude this huge group of applicants who aspire to have a better quality of living when they retire,” said Koe in a statement.

He suggested lowering the monthly qualifying income to between RM15,000 and RM20,000 for those aged 35-49, as they are more likely to have schoolgoing children, and this will boost demand for education institutions.

As for applicants above 50 years old and retirees, Koe said the income base should remain between RM10,000 and RM15,000 per month.

The new stipulation that the minimum stay period must be 90 cumulative days per year should also be revised as the programme only offers a social visa pass, said Koe.

“That would mean the applicant will need to accumulate 900 days in 10 years, which is usually required for Permanent Residency or Green Card applicants in other countries,” said Koe, adding that the length of stay should be at the programme participant’s convenience.

He also said that instead of an add-on of RM50,000 per dependent, the government should consider lowering the amount to RM20,000 to make it palatable with the maximum deposit withdrawal of 50% for property purchase, healthcare and education.

As for applicants above 50 years old, Koe said RM500,000 would be the right quantum as they would have sufficient lifetime savings to fulfil the requirement.

Koe also said the declaration of RM1.5mil instead of the earlier RM500,000 in liquid assets would be a challenging criterion given the post-pandemic economic recovery for many.

He said that while the government’s intention to attract high quality applicants is welcome, he would suggest a better win-win solution where the government could consider only RM1mil in liquid assets and RM500,000 in fixed assets instead.

He added that the newly introduced processing fee of RM5,000 for the main applicant and RM2,500 per dependent may also be unreasonable as there were no such fees previously.

“We would strongly urge the government to hold multi-layer dialogues and engagement with the stakeholders of this programme to formulate better guidelines which will serve multiple objectives,” he said.

Koe warned that the strict criteria could lead to fewer applications and a large drop in investor interest, adding that some agents have reported that some current applicants have started to indicate a withdrawal of property bookings, citing the drastic change of rules which has caused a huge loss of confidence.

“It is especially hard for retirees who are currently residing in Malaysia under this programme.

“To a certain extent, it is inconsiderate to demand they seek and strengthen their finances significantly on such short notice.

“Hence, the authorities must weigh the impact of the new rulings on the current law-abiding second home citizens before it is gazetted,” he said. 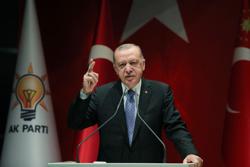 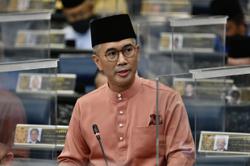