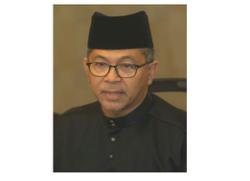 PETALING JAYA: Terengganu and Sabah, which have transitioned into Phase Two of the National Recovery Plan, are the states with the highest Covid-19 infectivity rate (R0) as of July 20.

According to data shared by Health director-general Tan Sri Dr Noor Hisham Abdullah on Twitter on Wednesday (July 21), Terengganu recorded the highest R0 in the entire country at 1.31, while Sabah’s R0 was at 1.25.

The other states that have transitioned into Phase Two are Perlis, Perak, Kelantan, Pahang, Penang and Sarawak.

The overall R0 currently stands at 1.12 for the entire country.

The R0 of a virus is a measure of its transmission, or number of new infections generated by each case.

On June 15, Prime Minister Tan Sri Muhyiddin Yassin announced the four-phase NRP, with Phase One being the most restrictive.

Transitions between phases are governed by three threshold indicators: the number of daily cases; the number of beds used in intensive care units (ICUs); and the percentage of the population that is fully vaccinated.

To enable the transition to Phase Two, the average daily cases of Covid-19 nationwide should drop below 4,000, the public health system should be out of the critical stage, including the rate of bed use in ICUs returning to moderate levels, and 10% of the population fully vaccinated.

About 40% of the population should have received two doses of the vaccine before transition to Phase Three is allowed.

The transition to the fourth and final phase of the plan could happen when the number of new cases drops to below 500 and the healthcare system is at a safe level with enough beds in ICUs. 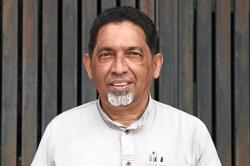