"Further checks found that the buoys were markers to indicate the location of the traps which were set by an irresponsible individual or group," he said in a statement on Friday (July 16).

First Admiral Mohd Zawawi said the traps, worth RM7,000, were brought to the Maritime Jetty in Bukit Malut for further investigation under Section 11(3)(c) of Fisheries Act 1985.

“The use of bubu naga is prohibited as it can adversely affect other fishery resources due to its lengthy shape and the fact that it is made up of several fish traps that are connected to each other. 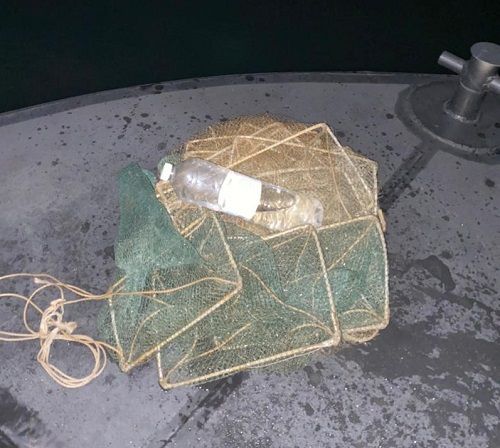 “It could also affect marine biodiversity,” he added.

First Admiral Mohd Zawawi also advised fishermen to adhere to the law and not to violate the conditions of their fishing license.

"We will take actions against any illegal activities in the nation's waters," he said, and called on those with information, especially fishermen, on any suspicious activities in Malaysian waters to report to the MMEA and other maritime agencies.

For complaints of maritime offences at sea or emergencies, the public can call the MMEA hotline at 04-9662750 or MERS 999.