KOTA KINABALU: The Sabah legislative assembly sitting can be held anytime with the decision to end the Emergency on Aug 1, says Speaker Datuk Seri Kadzim Yahaya.

"We are ready to hold it anytime upon the advice of the state government," he said when contacted.

Kadzim said there was a need for the state assembly to hold its opening session for the year as soon as possible.

"For this year, we have yet to hold our opening session," he said, adding that under the state constitution, the Sabah assembly should meet at least three times a year.

Kadzim also said the state assembly could be held in July before the end of the Emergency.

"But we need some time for the preparation as it involves paperwork and submissions from the government as well as assemblymen," he said.

Meanwhile, Chief Minister Datuk Seri Hajiji Noor said in a statement that the state government was prepared to meet to hold the state assembly sitting following the decision to end the Emergency on Aug 1.

"We will seek the National Security Council’s (NSC) advice and we will be ready to reconvene under strict operating procedures (SOPs),” he added.

He said that he has held a discussion with state Speaker on the matter.

The 79-member Sabah assembly, led by the Gabungan Rakyat Sabah government, last met for the state Budget in November.

A localised emergency due to the Covid-19 pandemic was put in place, putting the by-election on hold. 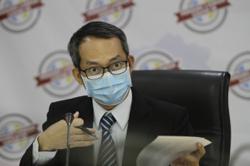 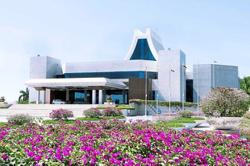