KUALA LUMPUR (Bernama): Another 17 schools were ordered to close, as there were Covid-19 cases detected in the schools concerned.

It involved nine schools in Kedah, seven in Penang and one in Negeri Sembilan.

"We have taken immediate steps in accordance with the standard operating procedures (SOP) set and for closed schools, the home teaching and learning process (PdPR) runs according to the school schedule as usual," he said when contacted by Bernama today.

In addition, Chief Minister Chow Kon Yeow said the students had likely caught the disease from their parents while they were at work.

“I hope that with the proper standard operating procedure, the state will be able to break the Covid-19 chain, ” he told reporters at the Esplanade during the Penang Brings the World to Your Doorstep event tonight.

In NEGERI SEMBILAN, SMK Desa Cempaka in Nilai was ordered to close for two days starting today due to Covid-19 positive cases.

Yesterday, seven schools in the state were ordered to close until tomorrow.

The Ministry of Education (MOE) has coordinated the SOP of schools which have been confirmed to have positive cases, to close for two days and PKD will conduct a risk assessment whether to extend the closure or not.

It is also for PKD to carry out close contact detection and monitor sanitation and disinfection exercise. - Bernama 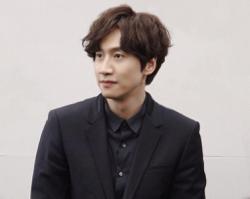 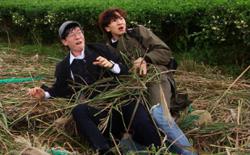