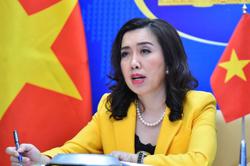 PETALING JAYA: There once was a little lost poodle named Dafi, who had no idea that it would bring out the best in Malaysians and unite many as a whole.

One seemingly normal Monday (April 26) morning, Dafi - missing for 10 days, according to its owner - was spotted running along the busy streets of Kuala Lumpur.

Recognising the hazard the situation posed, motorists and motorcyclists were seen tailing the dog in an attempt to capture it and keep it from being accidentally run over by passing vehicles.

Videos of the incident quickly went viral on social media, and the riders and motorists who were involved were praised to the skies for their bravery and goodwill.

"A lot of care, passion, love, and kindness being displayed by our fellow Malaysians. A big applause to all of you and may the Almighty bless you always," said Facebook user Mini Rahmat, in a post on The Star's Facebook page.

"For this to happen on one of the busiest roads in the area, it's a miracle. Faith in humanity restored," Haryati Mohd Ehsan said.

The video on The Star's Facebook page garnered over 500 shares after being up for just an hour, and Malaysians are unanimously revelling in the positivity that the whole situation has conjured.

"Respect to all the motorists. They are prohibited to touch the dog, but they have shown their humanity," user Teng Sheng Cheong said.

"Say what you want... Malaysians are the best," Priya Rama said.

After a thrilling two-minute chase, one motorcyclist eventually managed to grasp Dafi in his arms.

The poodle's owner, Steven Chong, said in a Facebook post that it broke his heart to see his poodle Dafi running aimlessly on the streets and looking scared.

"I really teared up. It has been 10 days since Dafi went missing," he said.

He thanked the motorcyclist, identified only as Siva, for rescuing Dafi.

"So once more, love wins. Love and kindness always win," said Mohd Kamal in his reply to the post. 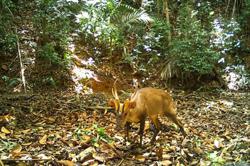 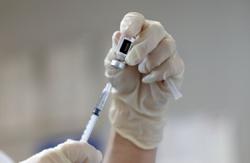