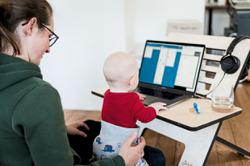 PETALING JAYA: A total of 1,679,765 doses of Covid-19 vaccine doses has been administered under the country’s National Covid-19 Immunisation Programme as at May 6.

The vaccination programme started on Feb 24 with a target of covering at least 80% of the country’s adult population by February 2022.

The vaccination programme is being carried out in three phases.

The second which began on April 19 involves high-risk groups and those aged 60 and above.

Here’s how the states and federal territories are progressing:

The following graph shows the percentage of Malaysia's population who have received at least one vaccine dose, versus others in Asean as well as South Korea, Japan, New Zealand, Australia, and Taiwan.

Malaysia has bought a total of 66.7 million vaccine doses, enough to cover 109.65% of the country’s estimated 32.7 million population.

One of the things health authorities and experts measure when trying to find out where things are headed is the infection’s reproduction number, called R0 (pronounced as “R naught”).

However, if the R value goes down, the disease will eventually stop spreading as not enough new people are being infected to sustain the outbreak.

Malaysia announced its first Covid-19 cases on Jan 25, 2020, involving three tourists who entered via Johor from Singapore on Jan 23.

The number of cases then rose to 22 by Feb 16 last year, representing the first wave of cases. 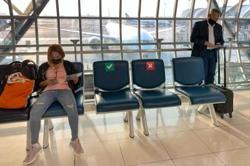