MALAYSIA is among three Asean countries besides Singapore and recently the Philippines to have enacted an export control law which allows for extra-territorial criminal jurisdiction.

The Strategic Trade Act (STA) 2010 regulates the activities of exports, transits, transshipments and brokering of strategic items – including arms and related material that can be used for the design, development and production of weapons of mass destruction (WMD) and their delivery systems. Strategic items include goods and technology that are high-tech and specialised equipment.

A Strategic Trade Secretariat (STS) has been established under the Ministry of International Trade and Industry (MITI) for the execution of the Act facilitating trade in a secure environment.

Under the Act enforced on Jan 1,2011 signifying Malaysia’s affirmation to deliver the obligations in the UN Security Council Resolution 1540 to establish a domestic legal framework in export control to curb the proliferation of WMD, any person found guilty of unlawful export, transshipment or bringing in transit strategic items without permit can be jailed and/or fined, and in extreme cases face the death penalty.

“The international trade in dual-use goods and technologies for the military as well as commercial purposes are complex and multi-faceted, ” said MITI secretary-general Datuk Lokman Hakim Ali.

“Preventing the diversion of strategic items and weapons for illicit purposes, and most importantly to safeguard national security and legitimate interests, was the impetus to the enactment of the STA 2010, ” he said in his speech read out by MITI senior director (multilateral trade policy and negotiations) Jaya Singam Rajoo at a conference at MITI Tower in Kuala Lumpur last week which marked the 10th anniversary of the Act.

Approval for the e-permit is provided by the STS, together with three licensing agencies: the Malaysian Communications and Multimedia Commission (MCMC), the Atomic Energy Licensing Board (AELB) and the Pharmaceutical Services Division (PSD) under the Health Ministry.

The operations of STA 2010 is supported by, among others, the Customs Department, the police, the Malaysian Maritime Enforcement Agency (MMEA), Bank Negara, the Labuan Financial Services Authority and the Securities Commission.

In the session A Whole of Government Approach to Implementing STA 2010 moderated by MCMC technology development department head Mohammed Hakim Othman, the speakers shared their agencies’ roles, expertise and plans in relation to the operations of STA.

BNM financial intelligence and enforcement department director Mohd Fuad Arshad said the central bank through its role in the National Coordination Committee to Counter Money Laundering and its membership and participation in the Strategic Trade Action Committee ensures the financial sector’s compliance with domestic and international requirements.

Mohammed Hakim, who also represented MCMC, said the commission is the technical body for export permit issuance for strategic items related to computers, telecommunications and information security, as well as the enforcer of laws under the Act.

AELB radiation control and supervision department senior principal assistant director Faeizal Ali called for further close co-operation between the STS and the board to ensure that provisions of the Atomic Energy Licensing Act 1984 and the STA do not overlap. 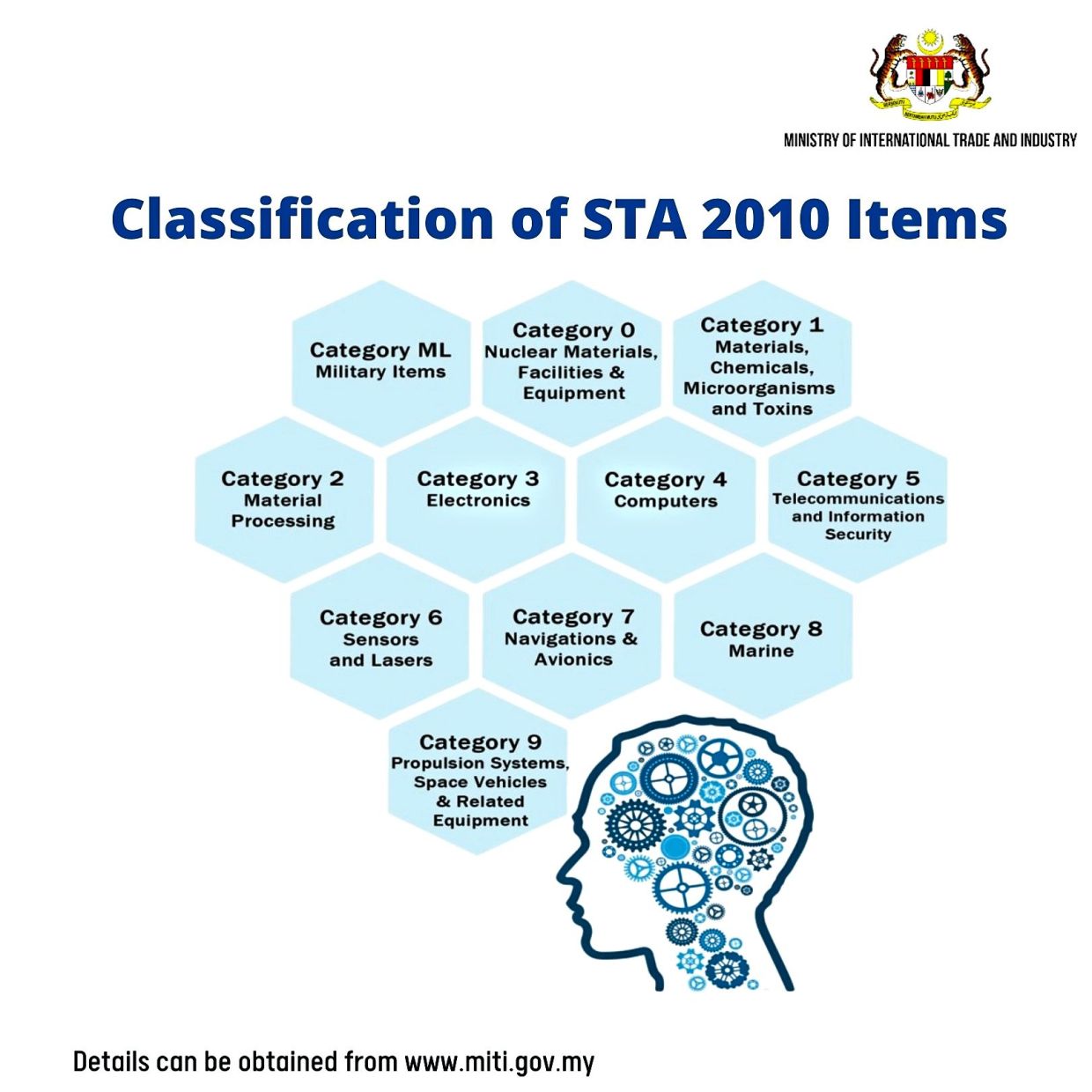 Health Ministry pharmacy enforcement division (licensing branch) senior principal assistant director Siti Mariaton Abd Moksin shared that one of the challenges is to strike a balance between facilitating trade and enforcing the law.

Customs enforcement division senior assistant director Shahidul Azidi Abu Zaid said there has been 14 investigation papers since 2014 in relation to violation of the Act.

MMEA maritime crime investigation division commander Mohd Affandi Ismail said that among others the agency accompanies ships passing through the Straits of Malacca and suspected of carrying goods that contravene the STA to ensure the vessels don’t enter ports in Malaysia.

Malaysia as a trade destination

On the second day of the conference, Deputy International Trade and Industry Minister Datuk Lim Ban Hong said that Malaysia remains steadfast in its vision to make the country a preferred trade and investment destination.

He said that Malaysia’s economy is highly robust and diversified with one of the most comprehensive ecosystem in the region for a number of sectors, including electrical and electronics; machinery and equipment; aerospace; automotive, and medical devices. “Not long after the Act was enforced, the STA 2010 Internal Compliance Programme (ICP) was introduced. ICP is a trade facilitation measure accorded to eligible companies with excellent internal controls and procedures to safeguard their interests and protect them from being taken advantage of by proliferators.

“Companies with ICP status have access to bulk and multiple-use permits to manage declaration under the STA with minimal government interference. To date, we have 617 registered STA permit applicants, amongst which are 131 ICP companies, ” he said at the conference.

As part of the 10th anniversary of the Act, MITI announced the STA 2010 Compliance Award in appreciation of the commitment by “trusted partners” (mostly multinational companies) which have been with MITI and progressed remarkably in building a compliance culture through adherence to rules, regulations and best practices in strategic trade management.

“STA plays a critical role in ensuring that Malaysia remains a safe place to conduct trade. Over the years, it has benefited the country in terms of building confidence among investors especially in the transfer of sensitive products and technology, ” Lim told newsmen later.

“It also protects Malaysian exporters from being exploited or involved in illicit activities. STA has established a mechanism to prevent the proliferation and trafficking of weapons of mass destruction-related materials and their associated delivery system from and through Malaysia.”

Lim said that MITI will be launching the Strategic Trade Control Community (MySTCC) by the end of this year.

“MySTCC aims to create a pool of industry players, researchers, organisations and entities dealing with strategic items that can provide advisory services and support on matters related to strategic trade management to the public, ” he explained.

Information on MySTCC will be published on its portal, and industry players can register their interest on its webpage once it is launched. MITI will drive and grow MySTCC together, with the private sector taking the lead in the future.

Lim said the ministry is currently engaging with industry players, entities and organisations along the supply chain over the matter.

“It is not the Government alone that will move the STA, but also participation from the industry, organisations and the general public that will ensure (further) success of the STA, ” he said.

Lim said that among the challenges related to the STA are the constant technological advancement which requires further knowledge to deal with the transfer or transshipment of strategic items, and addressing regulatory gaps among countries.

He urged the small and medium enterprises (SMEs) to participate in the STS outreach programmes to learn more about the law and the right authorities to approach should they encounter problems.

Strategic Trade Controller Kok Che Beng shared that it is pertinent to keep abreast of new emerging technologies, adding that the STS has partnerships with the United States and the European Union to provide continuous capacity building in this area.

He added that the legislation would assist exporters in exercising trade compliance. 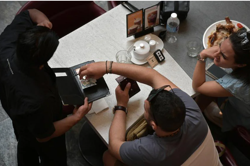