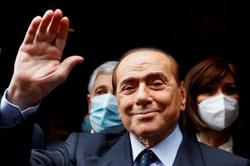 KULAI: Police have arrested 11 Myanmarese men to help in investigations over a brawling case at the Senai Technology Park here.

“Investigations revealed that the fight had involved weapons such as sticks and metal rods with four men suffering serious injuries and taken to Sultanah Aminah Hospital (HSA) for treatment.

“The victims, aged between 20 and 30, were from Pakistan, Punjab, and India, ” he said in a statement here Thursday (April 1).

He added that the suspects were arrested at about 1am on Thursday.

Supt Tok also said that investigations were still ongoing to find out the cause of the fight.

He said that the case is being investigated under Section 148 of the Penal Code for possessing weapons at a riot that carries imprisonment of up to five years or a fine or both upon conviction.

All suspects are currently under remand for four days until April 4. 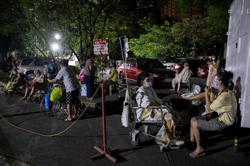 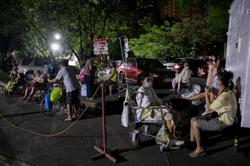