INTERACTIVE: How does Malaysia's fines on SOP violations compare with other countries?

The crowds in Bukit Bintang area abiding the SOP by wearing face mask while in public area. - IZZRAFIQ ALIAS/The Star

PETALING JAYA: The fines that the government announced recently for flouting various Covid-19 standard operating procedures (SOPs) have got some people wondering whether the penalties are justified.

The offences will be classified into three categories based on the severity of the violation, with fines ranging from RM1,500 to RM10,000 for individuals and RM10,000 to RM50,000 for companies.

Fines under Category 3 of Act 342 (Prevention and Control of Infectious Diseases) such as failure to wear masks for first-time offenders, failure to record personal details before entering premises, and failure to maintain physical distancing are set at RM1,500.

Do other countries punish offenders with fines that are as high as Malaysia’s?

A check on 11 other Asian countries as well as the United Kingdom found that Malaysia could be considered to be somewhere near the middle of the pack.

Flout the rules in the Brunei, Taiwan and Thailand, for example, and you could get slapped with fines between two and 10 times higher than in Malaysia.

Countries such as Indonesia, India, Philippines, Myanmar, Cambodia and Vietnam, on the other hand, impose lower fines for similar violations.

However, these countries may also impose alternative forms of punishments.

In Indonesia, for instance, authorities in East Java ordered dozens of people to get into a hearse containing a casket used for transporting Covid-19 victims' bodies, after they were caught not wearing a mask.

In comparison to a country's minimum wage, Cambodia has the highest maximum fine, which is estimated to be about 66 times its minimum wage.

Malaysia’s maximum compound for SOP violations for individuals, which is at RM10,000, is 8.3 times the country's RM1,200 monthly minimum wage.

The ratio is almost similar to Myanmar as its maximum fine is about 8.3 times its minimum wage.

Malaysian community and business groups said more needs to be done to avoid confusion over the fines and to get people to better understand why these penalties are being imposed.

Malaysian Youth Council (MYC) president Jufitri Joha said the breakdown of SOP offences provides clearer guidelines to the public on the types of offences and their respective penalties. 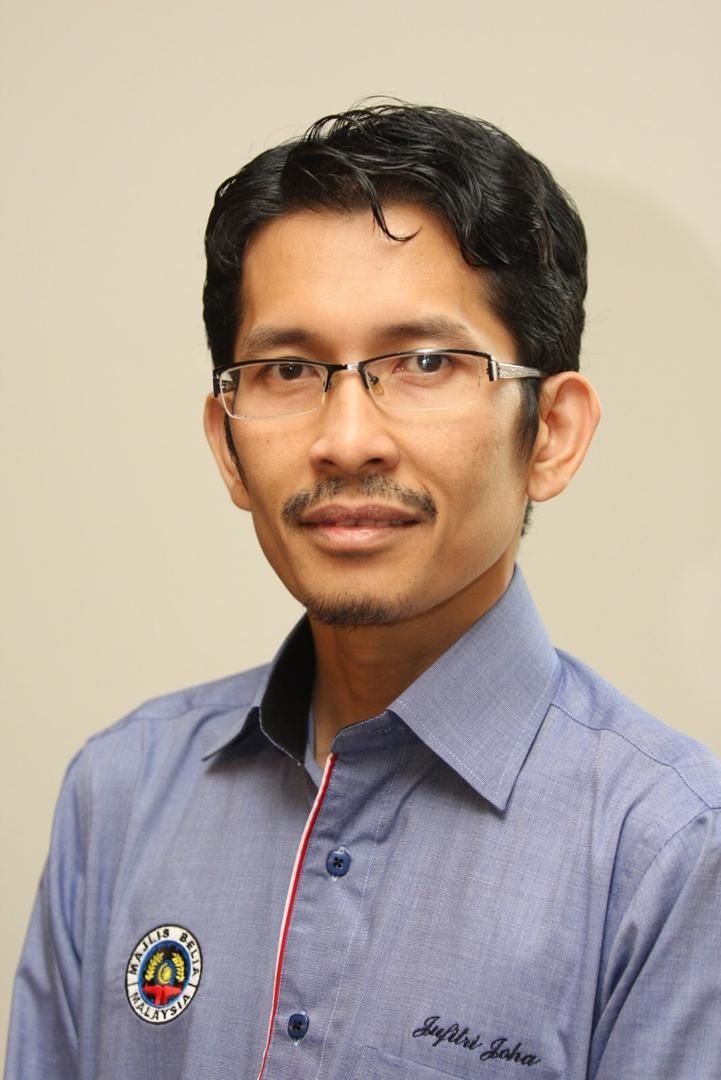 However, he suggested a grace period of two weeks before enforcement to give enough time for authorities to explain the more detailed list of offences and penalties to people who may still not be aware.

"There should also be consideration for students and youth, taking into account that they have no income and face economic pressure, so the fines should be enforced on a case-by-case basis.

"I urge the government to be more careful in issuing any SOP and or regulation so that the community is not confused and stressed out by them," he said.

Jufitri suggested discounts or full waiver for offenders fined before the more detailed list of offences and penalties were announced, especially for youth and students caught committing minor offences.

Federation of Malaysian Consumers Associations (Fomca) chief operating officer T. Saravanan said the detailed list of offences and penalties would raise public awareness about the consequences of flouting the SOP.

He said the list of all agencies empowered to enforce the rules and impose fines should be made clearer to the public.

"A standard uniform identification must be made to avoid corruption, confusion and deter scammers from taking advantage of the situation.

"Plainclothes enforcement personnel should focus more on advising the public to follow SOPs," he said.

Authorities also need to educate society to make everyone aware of the SOP violations and fines to prevent any negative perception on how the country is managing the pandemic, he added. 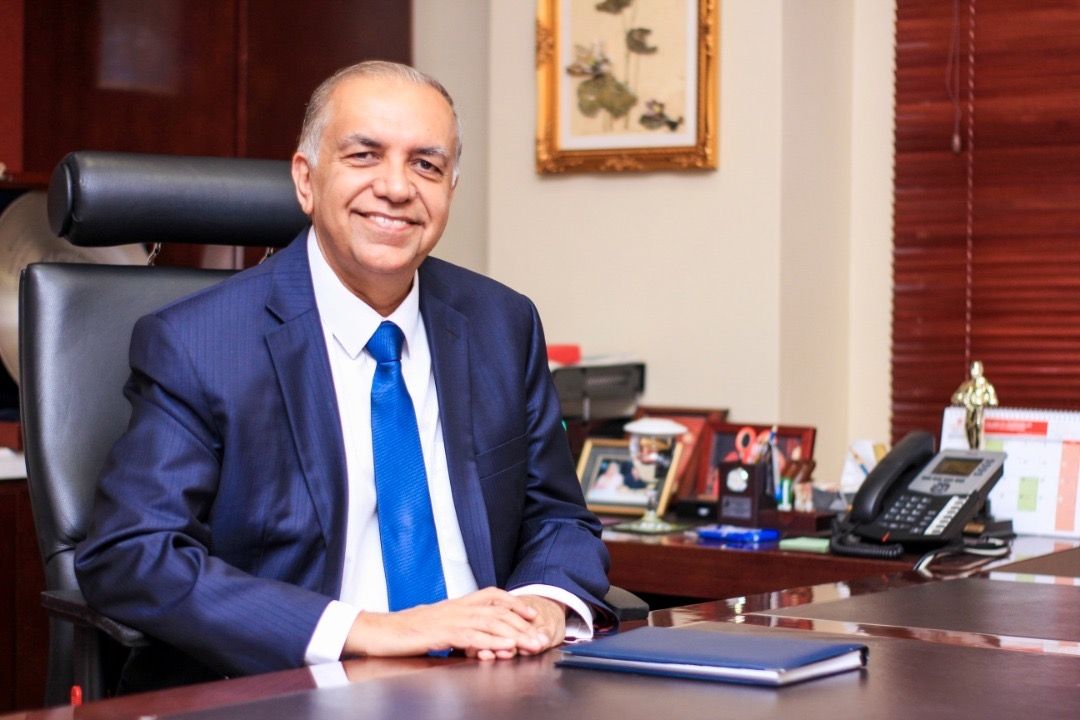 However, he urged that fines be imposed only when absolutely necessary.

"The concept is that we have security personnel in place to avoid people from stealing, not solely to catch thieves.

"With the presence of even one enforcement officer at a given place such as shopping centres, it should be more than enough to ensure that people comply with the SOP," he said.

He urged that the government to consult business stakeholders and industry players when implementing new regulations and SOPs to minimise any disruption.

"The objective of the government and the industry is the same. We want to reduce the number of Covid-19 cases and number of offences, as well as to come up with a common agreement to ensure everyone complies with SOPs," said Ameer Ali.

He expressed hope that the government would ensure enforcers are equipped with proper understanding on what constitutes an offence and the quantum of the penalty.

"I also think health officers should not be assigned to give discounts to those who have been fined as they should be focusing on fighting Covid-19, and they are not law enforcers," he said, adding that such a practice of giving discounts may also create the risk of abuse of power.