Elderly man dies after being pinned under garbage truck in Penang 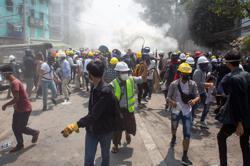 GEORGE TOWN: A 61-year-old man was killed after his motorcycle was pinned under a garbage truck at the Tun Dr Lim Chong Eu Expressway here on Tuesday (Feb 23).

Jalan Perak Fire and Rescue Department operations officer Nor Azman Abdullah Sani said they received a call on the incident at 8.01am.

"We found the elderly man, who was earlier riding a motorcycle, stuck under a local council garbage truck.

"Wearing full PPE gear, the team removed the victim using rescue tools but he died on the spot.

"We handed the victim over to the police for further investigation. 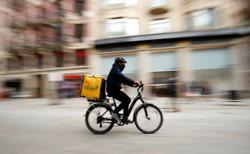 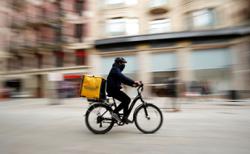