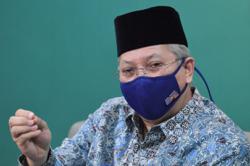 KUALA LUMPUR: Police have begun an investigation on the incident where Federal Territories Minister Tan Sri Annuar Musa was photographed allegedly eating at a table with six other people during an event in Cheras.

"We will record the statement of the minister soon as part of our investigation.

"A police report on the matter was lodged in Cheras," he said when contacted on Sunday (Feb 14).

Under the current movement control order, only two people are allowed per table at any restaurant or food premises.

It was reported that the organiser of the event, Kelab Pencinta Alam Kolam Takungan Banjir Sungai Midah, accepted the blame for the incident during Annuar's visit.

Ministers defend their action amidst claims of flouting Covid-19 SOP 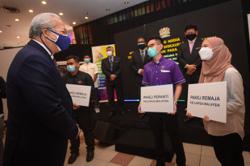 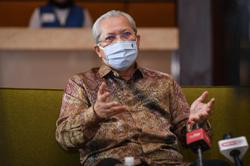