Anthony, 50, made the application under Section 417 of the Criminal Procedure Code in a notice of motion dated Jan 6.

In the application, he stated that the transfer would be convenient for all parties as the witnesses in the case are in Sabah.

The movement control order restrictions would also make it harder for parties involved to travel, he added.

Anthony is also facing five other charges at the Kota Kinabalu Sessions Court.

When contacted, Deputy Public Prosecutor Wan Shaharuddin Wan Ladin said the matter was fixed for mention before High Court judicial commissioner Aslam Zainuddin on Wednesday (Jan 20) but had been postponed to Feb 3 due to the MCO.

He said the prosecution's stance on the matter was that the offence was committed in the peninsula, which meant the courts here have no jurisdiction to transfer the case to Sabah.

In July last year, Anthony was charged as the managing director of Asli Jati Engineering Sdn Bhd with falsifying a document on a purported collaboration with Universiti Malaysia Sabah (UMS) to fund and set up an M&E technical training centre via direct negotiation in July 2014. 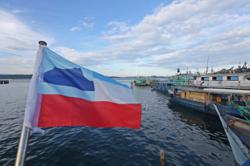 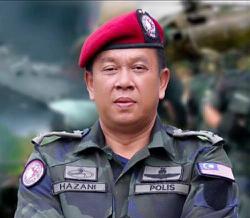