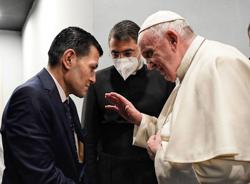 From flying to fungi: Captain Muhammad Afig during his days working as an airline pilot. (Right) Muhammad Afiq with oyster mushrooms grown at his farm in Manjung, Perak.

Instead, he started a business by growing oyster mushrooms in his hometown here.

The 31-year-old father of two said he never thought he would be jobless after being in the airline service for nine years.

But he always had an interest in agriculture. And when he started to sense that his job was in trouble, he quickly started planning his next step.

“My father has an oil palm plantation at the back of his house in Teluk Rubiah here, and I decided to take up the challenge to cultivate mushrooms.

“It took some hard work to build shelters, prepare the mushroom blocks and finally get people to purchase the mushrooms, ” he said.

Currently, he has some 6,000 blocks of mushrooms, and he plans to build another shelter soon.

Muhammad Afiq said he first started selling the produce to family and friends and through social media platforms.

His business gradually expanded when he began supplying mushrooms to a supermarket in Manjung.

He thanked his parents and his wife – a teacher – for their support and help.

He served as a pilot with Wings Air in Indonesia from 2011 to 2014, before joining its sister company Malindo in 2015 until his retrenchment.

“If I get a chance to fly again when Covid-19 goes away, that will always be my first choice.

“But even if I return to flying, I will not give up growing mushrooms as well, since I have an interest in agriculture and my business is doing well, ” he said. 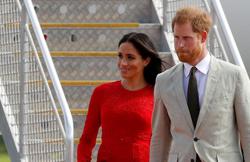 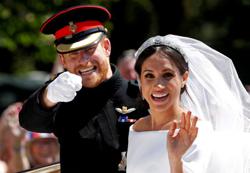