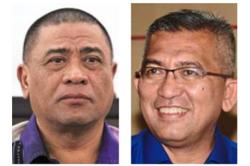 PETALING JAYA: The ousting of Datuk Seri Ahmad Faizal Azumu at the state assembly has once again thrown the Perak Mentri Besar post into the spotlight and threatens the Perikatan Nasional coalition at the state level.

In a vote of confidence tabled in the state assembly yesterday, Faizal lost the confidence vote 48-10 with one abstention.

“The Bersatu political bureau in its meeting today (yesterday) expressed its utmost regret with what happened in the Perak state assembly today.

“Bersatu has always held strongly to the principles of understanding each other and working within the cooperation formed by the parties in the Perikatan government which was formed early this year for the well-being of the people and the peace of the country.

“Bersatu extends its highest appreciation to the four Bersatu assemblymen, three PAS assemblymen, one Umno assemblyman, a Gerakan assemblyman and an Independent assemblyman for supporting the motion of confidence for Faizal as the Perak MB.

“Bersatu will continue to monitor the situation and stand with PAS and other parties in Perikatan to make further decisions on this matter, ” said Hamzah, who is also the Home Minister, in a statement.

In the state assembly yesterday morning, 24 Umno assemblymen and 24 Pakatan assemblymen rejected the motion of confidence for Faizal.

The 10 who supported the motion for the MB included the sole Gerakan assemblyman A. Sivasubramaniam and Umno’s Datuk Aznel Ibrahim, who is Faizal’s political secretary.

PAS secretary-general Datuk Takiyuddin Hassan said the party would not support any formation of a new Perak state government.

“The three Perak PAS assemblymen had supported it in line with the decision of the central leadership of the party. 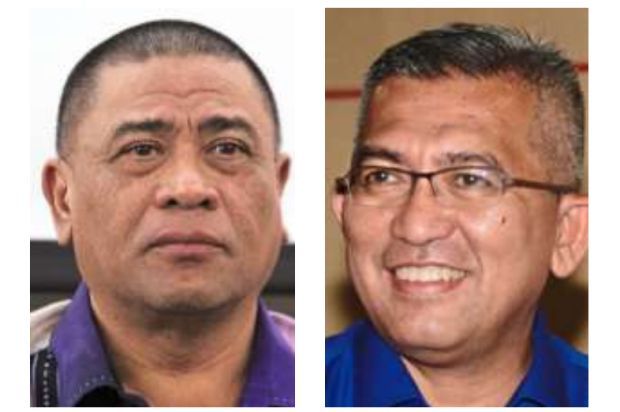 “In view of the decision, PAS has decided it will not take part in any effort to form a new Perak state government.

“Nevertheless, PAS will still play its role at the state and national levels, ” said Takiyuddin, who is also Minister in the Prime Minister’s Department (Parliament and Law).

PAS’ announcement means whoever wants to be the next MB, would have to work hard to get support from the other state assemblymen – be they opposition or not – to give their candidate the majority he needs.

Umno secretary-general Datuk Seri Ahmad Maslan, in a statement, claimed that the Perak state government still stands despite Umno’s participation in the ousting of Faizal.

“The current state exco lineup must be continued.

“Umno is of the opinion that Bersatu and PAS must be together in supporting the Perikatan state government in Perak.

“The vote of confidence in the Perak state assembly today only involved the post of the Perak Mentri Besar and it does not change the status of the state government, ” said Ahmad yesterday.

Bersatu party sources said it was very likely that Bersatu state assemblymen too would not support any Umno candidate as the motion was mooted by Umno.

“Getting Umno to support any candidate from Bersatu now would be wishful thinking.

“One must remember the four other Bersatu assemblymen, other than Faizal, joined Bersatu after they won the elections in 2018 under the Barisan Nasional banner as Umno members, ” said a Bersatu branch chairman.

After the 14th general election, Perak, which had seen its fair share of constitutional dramas in the appointment of its MBs, was thrown into the spotlight when two Barisan assemblymen supported Faizal despite him being the sole Bersatu assemblyman then.

When Perikatan was formed in March, Faizal retained his post as MB with support from Umno, PAS and Bersatu.

Faizal will remain as caretaker MB until new one named 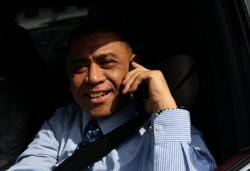 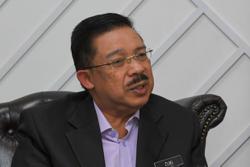