He said Wisma Putra would be monitoring the latest political situation and development in the United States, including the issue of Palestine.

He said there were high hopes that the incoming US administration would bring a positive change in the situation concerning Palestine and Israel.

“However, we must continue with our efforts to see the establishment of an independent and sovereign Palestinian state under a new US administration, ” he said in reply to a supplementary question by Datuk Seri Ahmad Maslan (BN-Pontian) during Question Time.

Ahmad had asked the Foreign Ministry whether it expected a better peace prospect in the Middle East and Palestine under Biden.

To the original question, Kamarudin said despite the latest development, including the change of administration in the United States, Malaysia would continue to support the establishment of an independent state of Palestine through a two-state solution, based on the pre-1967 borders, with East Jerusalem as the capital of Palestine.

“Malaysia understands the grouses of the Palestinians after being oppressed by the Israeli regime. 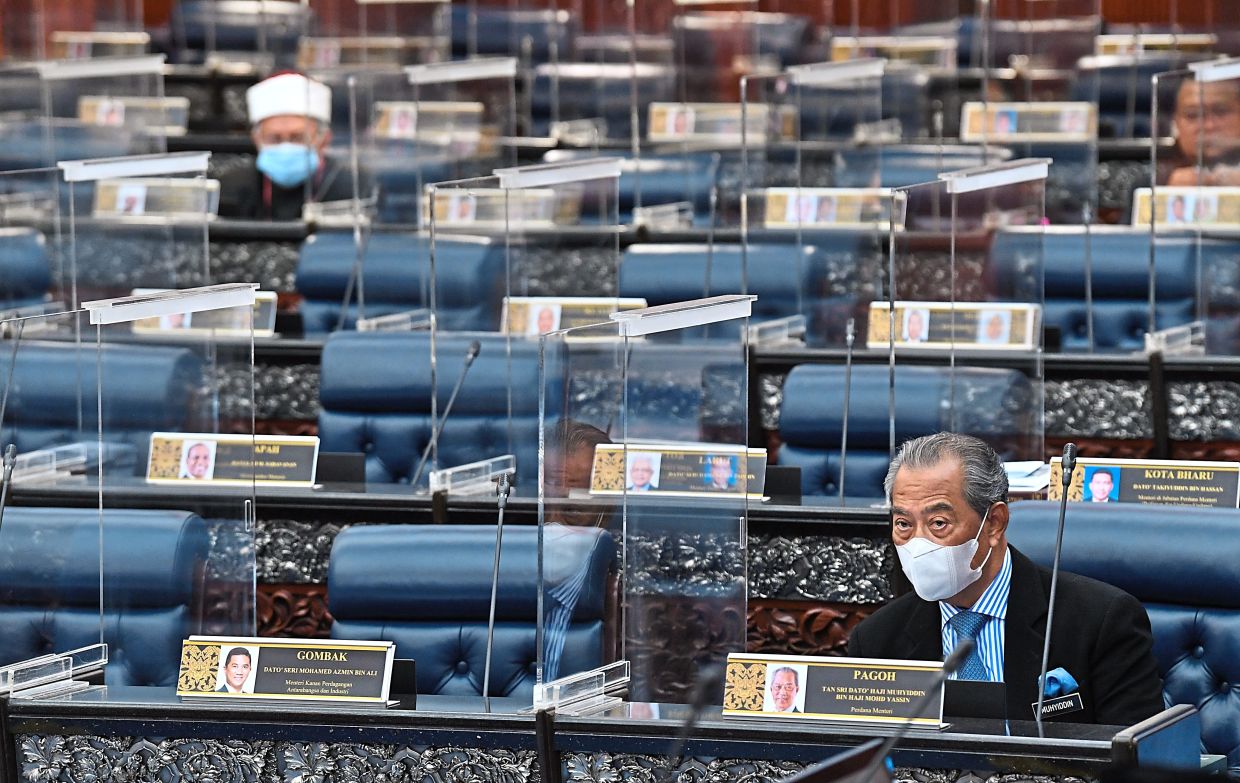 “Malaysia will continue to support all concrete and realistic efforts to find a solution for the Palestine-Israeli conflict, based on international laws and the United Nations’ resolutions via discussion with related parties, ” he said.

The deputy minister also said that Malaysia took note of the latest development in the Middle East after several countries, including the United Arab Emirates, Bahrain and Sudan had normalised relations with Israel under a US-brokered agreement.

“Taking into consideration Malaysia’s strategic interest in the Middle East and bilateral relations with those countries, the Malaysian government will continue to address the issue carefully, ” he said.

“Any decision to establish diplomatic relations between any country is their right as a sovereign nation.

“In this matter, the Malaysian government practises the policy of non-interference in the domestic matters of other nations.

“Based on this principle, it will not affect the current relations between Malaysia and those countries that have diplomatic relations with Israel.”

He noted that the Organisation of Islamic Cooperation (OIC) had issued a statement stressing that there would be no normalisation of ties with Israel until the latter ends its occupation of Arab and Palestinian lands.

OIC secretary-general Youself Al-Othaimeen said that the Palestinian cause was a core issue for the organisation.