The Agong arriving at Istana Negara at 12.30pm.

KUALA LUMPUR: The Istana Negara has become the centre of political intrigue as the Malay Rulers are set to hold a special meeting to deliberate the government’s plan to declare a state of emergency to deal with the rising number of Covid-19 cases.

Yang di-Pertuan Agong Al-Sultan Ri’aytatuddin Al-Mustafa Billah Shah, who arrived at the Istana Negara at 12.30pm Sunday (Oct 25), is set to chair an informal meeting involving only the Rulers at 2.30pm.

Scores of media personnel were seen gathering at Gate 1 of the Istana Negara as early as 11am, while others waited at Gate 2.

Local and foreign media personnel are also required to “check in” on the MySejahtera App as officers were enforcing Covid-19 SOPs such as body temperature checks before given special stickers to confirm they have been checked.

At around 1pm, Palace officials were seen distributing free food packets to media personnel who were waiting outside Istana Negara. 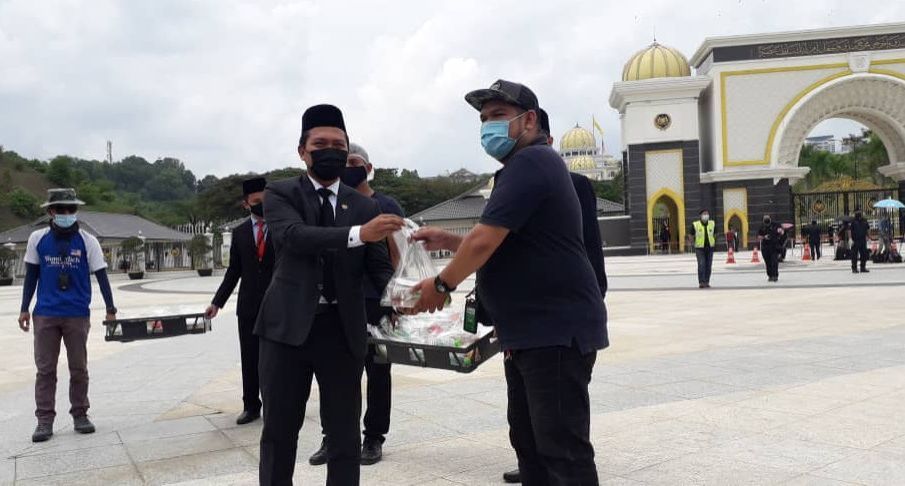 Palace sources have said the Yang di-Pertuan Agong wanted to get the views of the other Sultans first before he decides on the declaration of the emergency.

So far, sources say at least six Sultans have confirmed their attendance, but it was understood that most of the Rulers will be present.

It is also understood that the King would deliver his decision to Prime Minister Tan Sri Muhyiddin Yassin after the meeting.

The proposed Emergency could mean the suspension of Parliament and a stop to all political activities but not economic and other activities.

There will be no curfew nor heavy presence of the army and police in the streets. 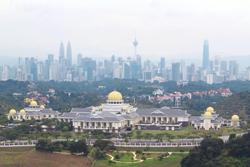 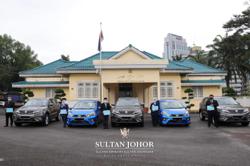