TOWARDS A BETTER, GREENER FUTURE

MORE than ever, climate change or climate war, as environmentalists would call it, is affecting the world in ways that individuals may not yet feel in our daily lives - but that does not mean it is not making its presence felt.

On the contrary, the host of environmental issues and natural disasters associated with climate change, such as the increased frequency of the destructive storm systems and earthquakes that wreak geological havoc, are ringing urgent alarm bells worldwide.

A core aspect of climate change is global warming, caused by carbon dioxide released into the atmosphere by deforestation and the usage of fossil fuels. Nestle Malaysia (M) Bhd (Nestle Malaysia) believes one of the key actions is to ramp up efforts in agriculture and deploying nature-based solutions to absorb more carbon.

That is why it has recently launched a reforestation initiative in Malaysia called Project ReLeaf, which is aimed at planting three million trees nationwide over the next three years to play its role in halting the loss of biodiversity and the impact of climate change.

Under the project, two million native species will be planted across the Kinabatangan Wetlands and Merisuli Forest Restoration areas in Sabah. The remaining one million trees to be planted in forest reserves along the Central Forest Spine in Peninsular Malaysia, including Amanjaya Forest Reserve, Perak and Ulu Muda Forest Reserve, Kedah. 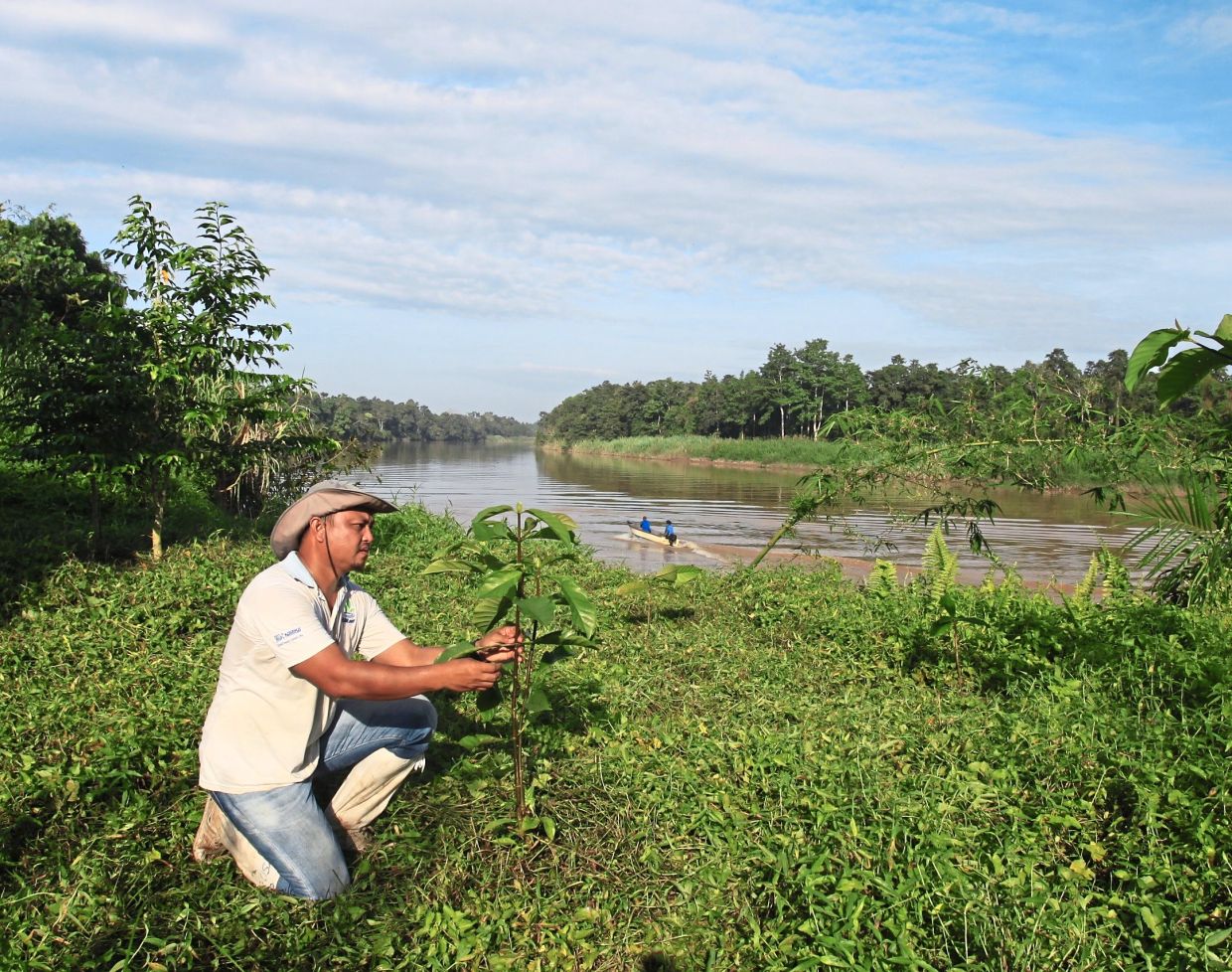 Planting trees near riverbanks will contribute to enabling a conducive ecosystem for both humans and animals alike.

It is the scaled-up successor to its pioneering Kinabatangan RiLeaf Project, which was established in 2011 in partnership with Yayasan Sime Darby and the Sabah Forestry Department (JPS). The Kinabatangan RiLeaf Project saw positive results, surpassing its original planting targets to achieve planting one million trees in Sabah as of September 2020.

Some of the planting areas for the project were selected from the project area for the European Union’s Reduce Emissions From Deforestation and Forest Degradation-Plus initiative, which oversees and advocates for sustainable land use to prevent forest degradation and deforestation.

This not only demonstrates Nestle Malaysia’s proactive stance in spearheading one of Nestle’s key reforestation initiatives, but also shows its commitment to make a positive impact on the planet.

In line with its global 2050 net-zero greenhouse gas emissions pledge, Project ReLeaf also complements its efforts to halt deforestation in its supply chains and is one of the biggest reforestation initiative Nestle has undertaken worldwide. “By restoring critical forest ecosystems, we will help to preserve ecosystems and protect biodiversity. These are vital to ensure supply chain sustainability while safeguarding the environment, as both elements are interconnected in nature, ” said Nestle Malaysia CEO Juan Aranols.

The project will help mitigate the effects of climate change with trees helping to absorb carbon emissions, alongside conserving and restoring habitats in the planting areas within the forest reserves, which also serve as critical water supplies.

By widening its reach in Sabah and expanding for the first time to Peninsular Malaysia, it accelerates Nestle’s efforts to restore riparian and forest ecosystems, establish wildlife corridors to connect fragmented forests within palm plantations, as well as mitigate human-animal conflict and provide sustenance and sanctuary for endangered species - such as orangutans, proboscis monkeys, Asian elephants, Malayan tigers, sun bears and tapirs, to name a few.

He shared, “This element of creating corridors for wildlife is very important, as one of the biggest problems [here] is the protection of wildlife like elephants that go into farmlands and have action taken against them by farmers. As such, creating wildlife corridors helps preserve these endangered species.”

Moreover, planting trees near riverbanks will also contribute to enabling a conducive ecosystem that will bring life back to the rivers and reduce land erosion, as well as ensure water sources and the quality of water, among other direct and indirect benefits. 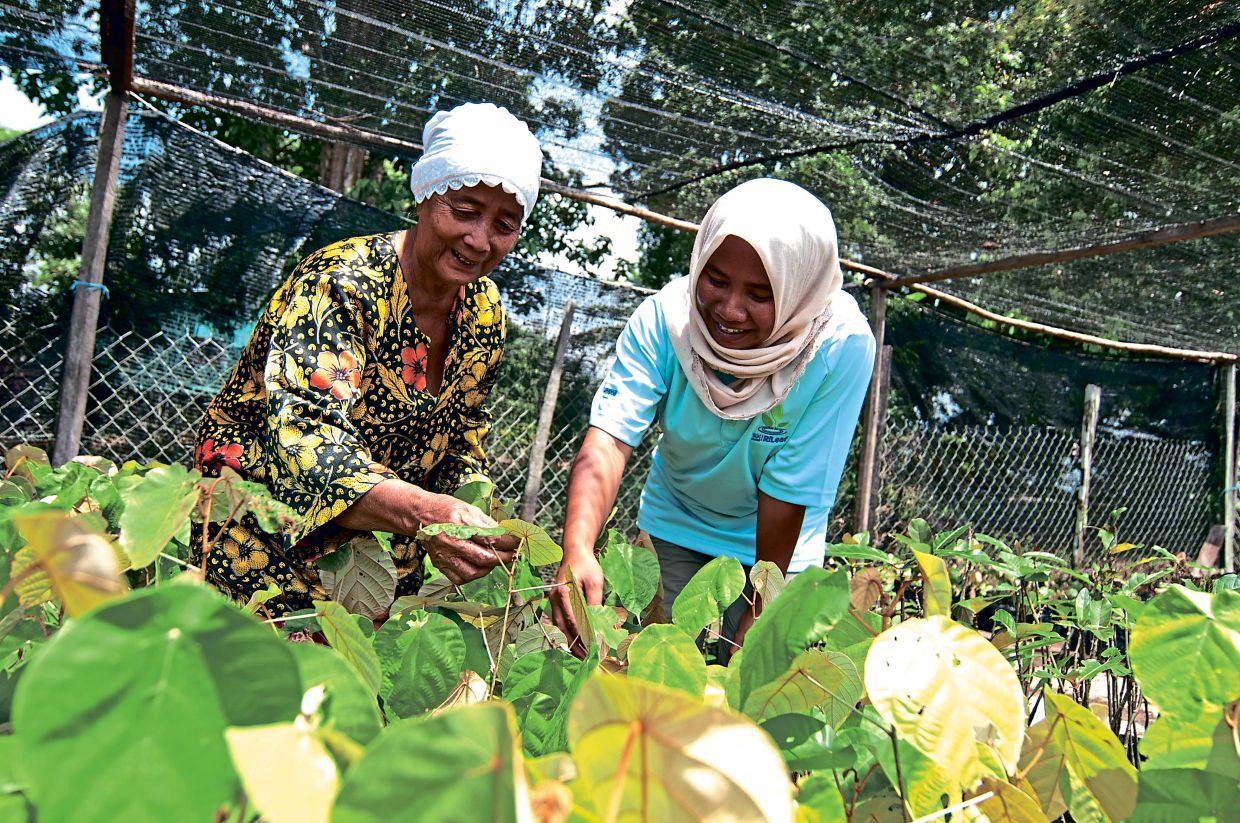 Nestle wants to improve the livelihoods of local communities through the project.

It will also effectively contribute to the national goal of maintaining a natural forest cover of more than 50% of the country’s land area with forest and tree cover, which was mooted at the Earth Summit in Rio de Janeiro in 1992.

In order to achieve this united goal of protecting the country’s unique biodiversity, Nestle Malaysia will be working with the Energy and Natural Resources Ministry (KeTSA), the Forestry Department Peninsular Malaysia, the JPS, the Malaysian Nature Society, the Tropical Rainforest Conservation and the Research Centre, the Kinabatangan Orangutan Conservation Project as well as palm growers, as well as local communities and entrepreneurs.

He explained, “We have been on the ground for many years, so we have gathered the expertise through an agriculture team that has been driving the Kinabatangan RiLeaf Project over the last 10 years. 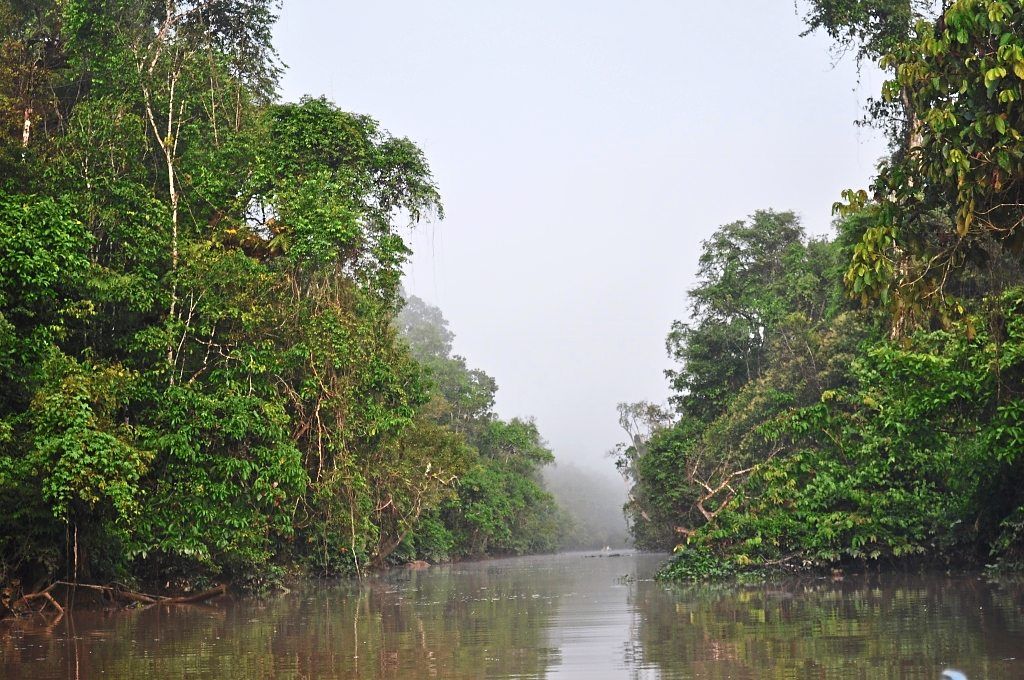 The Kinabatangan Rileaf Project saw Nestle working with partners to plant one million trees in Sabah over the past decade.

“We can now leverage this knowledge – and that of our partners – to ensure that Project ReLeaf will successfully contribute towards the protection and sustainability of our environment for future generations.”

Through the project, Nestle is also providing additional sources of income to improve the livelihoods of local communities by engaging them for community-based seedling production and tree-planting operations.

Beyond that, it wants to help inculcate greater public awareness on environmental topics to create a sustainable wave of change for the preservation of Malaysia’s natural heritage.

“It will enable us to continue making a positive impact for both the planet and for people.

“We will continue to empower local communities and support livelihoods via purchasing of seedlings and their involvement in planting activities, because it takes many hands to plant seedlings, grow and transfer them, ” he said, adding that the project builds on its predecessor’s efforts in supporting the economic development and protecting livelihoods of local communities who grow and nurture young trees to be purchased for planting

Work is already underway in terms of initiating seedling production to prepare for the reforestation initiative, which will kick off from 2021 to 2023. 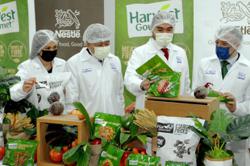