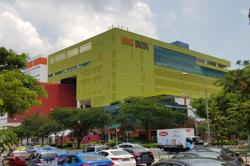 “Background checks found that the woman taught at a private school and had previously received psychiatric treatment for depression, ” she said in a statement.

ACP Rupiah added that initial investigations at the scene have ruled out foul play and the case was classified as sudden death report.

She said investigations are still ongoing and the victim’s body had been sent for post mortem.

A video clip of the body lying on a lane leading to the mall’s parking area has been making the rounds on social media.

It is learnt that the woman had suffered from depression for the last four years and worked at a private school in Kuala Lumpur.

The woman allegedly told her mother than she wanted to meet a friend at the shopping mall before the incident happened. 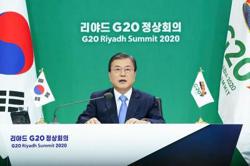