PUTRAJAYA: The police have submitted the investigation papers on the Sungai Gong pollution incident to the Attorney General's Chambers (AGC).

"The investigation papers by the Department of Environment and by the Water Services Commission were sent last week," he confirmed on Monday (Sept 14).

Tuan Ibrahim said action could be taken under Section 43 of the Environment Quality Act against a company that caused pollution and its management.

"We can also charge and take action against the company director, chief executive officer, manager or other officers for the crime," he said.

The police have remanded several people as part of its investigation into the pollution of Sungai Gong in Rawang after a solvent dumped into the river caused the disruption of water supply to 1.2 million people early this month. 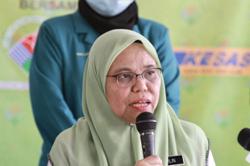 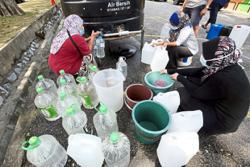 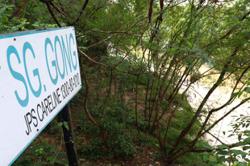