Police: Steps taken to tighten security ahead of Malaysia Day celebration in Sibu

SIBU: Police have started to tighten security by enforcing Ops Bersepadu as this year's Malaysia Day celebration will take place here on Sept 16.

Sibu OCPD Asst Comm Stanley Jonathan Ringgit said the operation around the town from 8pm to midnight on Saturday (Sept 13), involved a total of 89 people. There were 11 police officers, 51 rank-and-file police personnel, 10 personnel from various government agencies and 17 from the community policing programme.

"The operation was conducted as a crime prevention measure and monitoring during the recovery movement control order. It was carried out as Sibu has been chosen as the host for this year's Malaysia Day celebration where we want the town to be safe for visitors," he said.

The monitoring activity was done around the central police station, the Sungai Merah police station and Sibujaya police station. and it covered entertainment centres, restaurants and frequented public places.

ACP Stanley said during the operation, eight persons were arrested under the Dangerous Drug Act including two women, while another 14 were issued with traffic summons.

The inspection was done on 233 people, 26 vehicles and 26 premises. 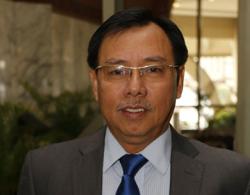 Malaysia Day 2020 celebrations to be held at Sibu Indoor Stadium 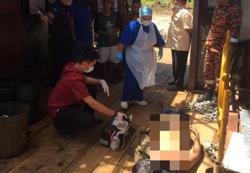