Royal award: Tengku Hassanal conferring the SSAP award to Tengku Muhammad Iskandar during the presentation of state awards in conjunction with the 61st birthday of the Sultan Abdullah at Istana Abu Bakar in Pekan. — Bernama

KUANTAN: Eight children of Yang di-Pertuan Agong Al-Sultan Abdullah Ri’ayatuddin Al-Mustafa Billah Shah were among the 58 recipients of state awards conferred in conjunction with the 61st birthday of the Sultan of Pahang at Istana Abu Bakar in Pekan. 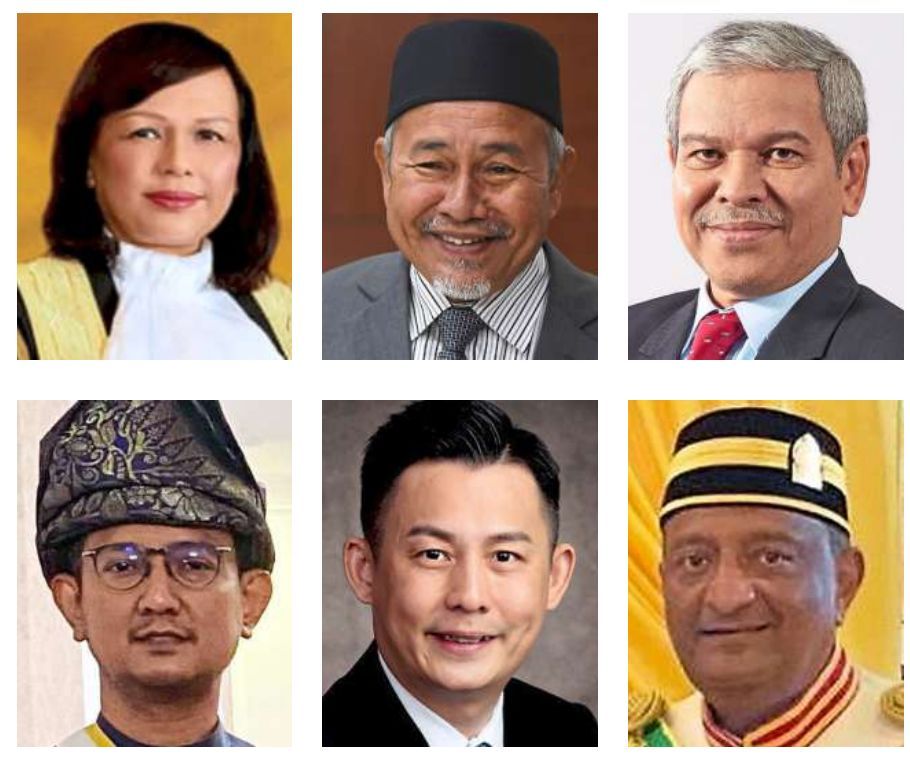 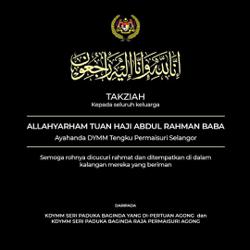