“The complaints received do not just come under the jurisdiction of MCMC.

Saifuddin said during this same period, 143 cases were investigated under Section 233 of the Communications and Multimedia Act 1998 by MCMC on the misuse of social media. 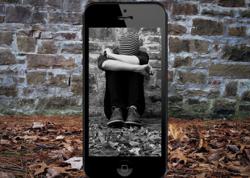 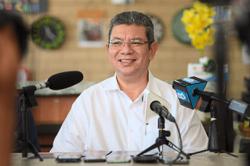