PETALING JAYA: A 44-year-old sales manager claimed trial to two charges at a Magistrate's Court here on Friday (April 3) over an incident in which she allegedly insulted a police officer.

Tong Poh Kim was accused of insulting Kpl Izuan Hasim Nor Hamzah by using the word "idiot" on Jalan Persiaran Surian at 9.40am on March 31.

She was charged under Section 14 of the Minor Offences Act 1955 which carries a maximum fine of RM100, if convicted.

Tong also faces a second charge of obstructing Kpl Izuan from carrying out his duty at the same place and time.

The charge under Section 186 of the Penal Code carries imprisonment of up to two years or fine up to RM10,000 or both, if convicted.

Tong pleaded not guilty after the charges were read out before Magistrate Nurshahirah Abdul Salim here on Friday. 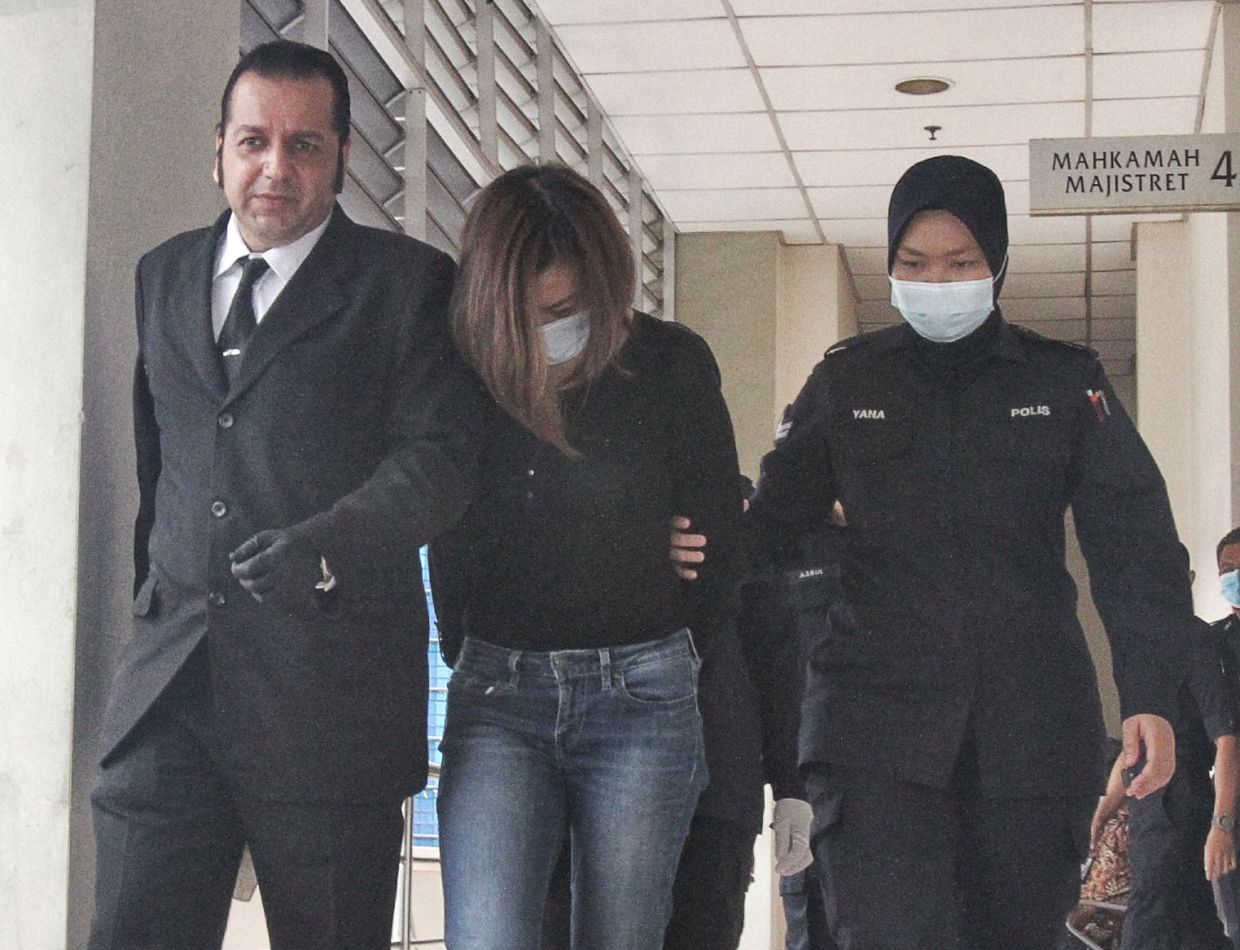 Deputy Public Prosecutor Mohamad Firdaous Mohamed Idris asked the court to impose bail of RM1,000 and RM5,000 for each of the charges, respectively.

Lawyer Datuk Suraj Singh, who represented the accused, said his client would not abscond.

"She was informed last night that she would be charged and here she is today in court.

"She is not a flight risk. I ask for a lower bail," he said.

The case is fixed for mention on May 20.

Motorist who shouted at cops during roadblock held

Woman arrested for shouting at police at Persiaran Surian roadblock