Fisherman jumps into the sea to avoid MCO crackdown (updated)

GEORGE TOWN: A young fisherman jumped into the sea when he saw policemen approaching his fishing village here to enforce the movement control order (MCO).

Another fisherman who witnessed the incident urged the police not to arrest him, saying that the youth was mentally challenged and probably jumped into the sea because he was scared.

The police decided to let him off the hook, pun intended, and the young fisherman swam back to shore after some profuse persuasion.

He was one of the lucky ones as the police arrested more than a dozen people for defying the MCO.

When they arrived at a fishing jetty near Tun Dr Lim Chong Eu Expressway, several men who were gathering there immediately ran across a busy street to escape.

The police arrested 13 men there, who were brought to the police station for further investigation.

Three more men were arrested at the Taman Manggis People’s Housing Project (PPR) for loitering at the compound. 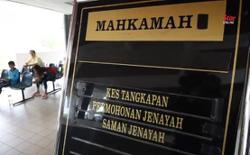 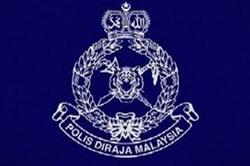