When contacted, Hilman said PKR has given him the boot due to his alliances. 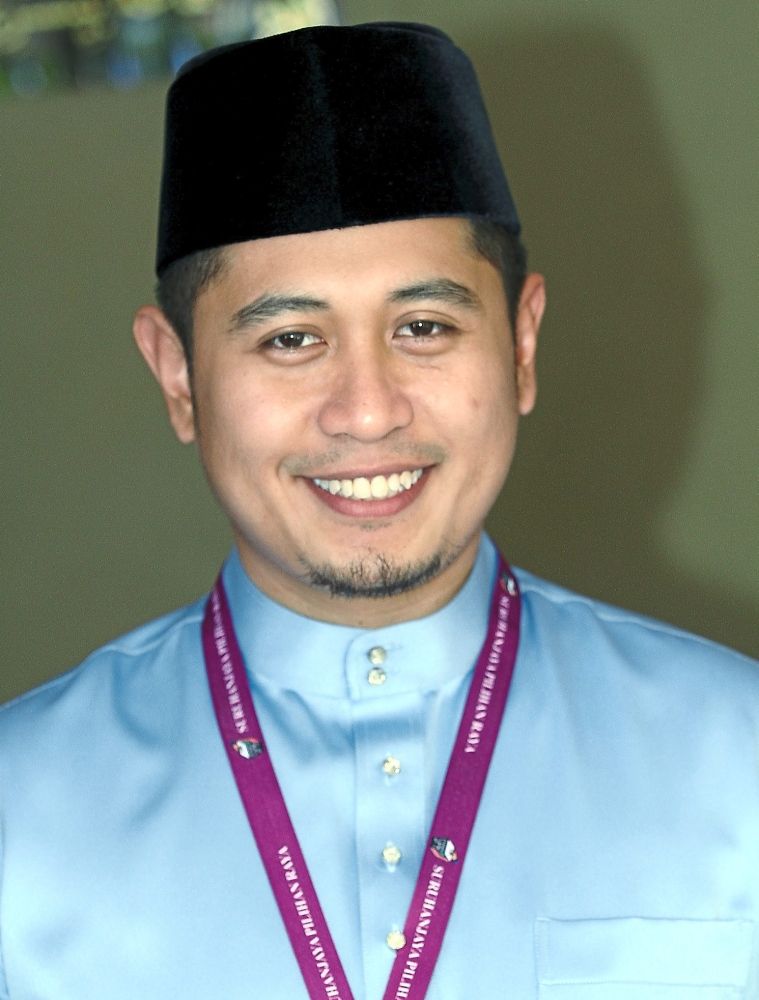 “I was sacked on March 1 for standing together with Azmin and 10 other MPs, whom were all trying to put an end to efforts aimed at overthrowing then prime minister Tun Dr Mahathir Mohamad,” he said.

Hilman said due to not having a party platform, he decided to join Bersatu to serve his voters better and work closely with the government of the day.

“My main focus now is to strengthen political stability and restore people’s confidence,” he said.

Hilman added that he was willing to continue collaborating with any party wanting to work together to protect the interests of voters in his constituency.

“We will continue to serve the people, as well as organise programmes and channel aid to the needy,” he said.

Hilman said the political crisis, as well as the stand taken by the Selangor government, would not dampen his fighting spirit to continue serving the people.

Having been a PKR member for 10 years, he said his sacking was indicative that the party was no longer relevant in the struggle to defend the interests of the people.

Mentri Besar Datuk Seri Amirudin Shari, who was previously aligned to Azmin’s faction, has thrown his support behind PKR and the leadership of party president Datuk Seri Anwar Ibrahim.