Colon cancer is second most common in M’sia

KUALA LUMPUR: Colon cancer or colorectal cancer is the second most common cancer in the country, with 13.5% of cases after breast cancer (19%), says Health director-general Datuk Dr Noor Hisham Abdullah.

He said the Malaysian National Cancer Registry 2012-2016 report showed that colorectal cancer was also the most common cancer in men (16.9%) and second most common in women (10.7%).

The report also recorded that over 70% of the cancer was detected at the third or fourth stage, which was 72.4% among men and 73.1% among women.

“Apart from that, a sedentary lifestyle, inactivity and a lack of fibre, vegetables and fruit intake are also usually among the factors that could increase risk of colorectal cancer, ” he said in a statement in conjunction with the Colorectal Cancer Awareness Month March 2020 yesterday.

However, Dr Noor Hisham said colon cancer could be prevented by living a healthy lifestyle and through early detection by screening tests.

For early detection, the Health Ministry is providing Colorectal Cancer Screenings through the immunological Fecal Occult Blood Test in health clinics followed by a colonoscopy procedure in hospital. — Bernama 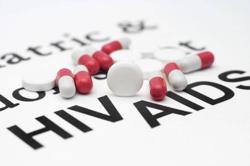 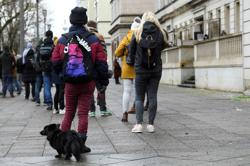