According to an internal company circular, the title was bestowed on Yeoh recently for helping to improve the UK-Malaysian bilateral relations.Prince Charles performed the ceremony at the Clarence House on Oct 13 last year, it said. 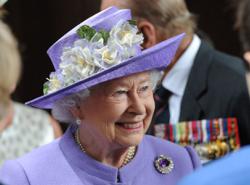