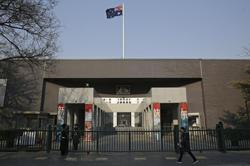 “DVS and Maqis will carry out investigations into the alleged forgery of veterinary health certificates to export dogs to Australia, agents who have failed to comply with export conditions imposed by Australian authorities, the veterinarian who did not have the latest certificate of practice, and the veterinary clinic that is not registered with the Malaysia Veterinary Council, ” he said in a statement.

He said this following Australia’s move to suspend import of cats and dogs from Malaysia effective Feb 5, after its Agriculture, Water and the Environment Department had raised concerns over potentially serious biosecurity risks stemming from the violation of import conditions.

The Australian department had on Jan 24 requested DVS carry out further investigations after the Australian authorities found that five export permits for dogs from Malaysia did not meet the imposed conditions.

The Australian authorities suspected one of the Veterinary Health Certificates (SKVs) was forged, as they believed the dog was originally from China.

“Of the five applications for export, the DVS had only issued one SKV. But that SKV was not used, as the dog had died prior to export.

“Investigations into four other applications are still pending, ” said Quaza.

The DVS also clarified that there was no forged SKV, as investigations revealed that it was genuine and that there were no records showing the dog’s movement to and from China.

The findings from DVS’ investigations would be forwarded to Australia’s Agriculture, Water and Environment Department before Feb 28, he added. 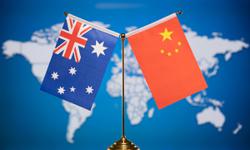 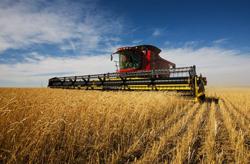