PETALING JAYA: DAP's Dr Ting Tiong Choon has been disqualified as Pujut assemblyman in a Federal Court ruling in Putrajaya on Tuesday (Feb 11).

This apex court overturned the Court of Appeal ruling and that the Sarawak state assembly's move to disqualify him over his past dual citizenship was unlawful.

On July 2018, in a majority decision, the Court of Appeal upheld the Kuching High Court's ruling that the Sarawak Legislative Assembly's move to disqualify Dr Ting over his Australian citizenship was unlawful, saying that it had acted beyond its jurisdiction.

Dr Ting had acquired Australian citizenship in 2010 but renounced this on April 4,2016, before he was voted in as Pujut assemblyman in the state election on May 7 that same year. 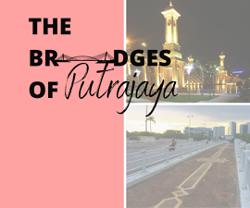 PICTORIAL: The Bridges of Putrajaya 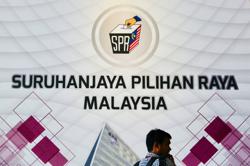 Voting registration for 18-year-olds not yet implemented, says EC 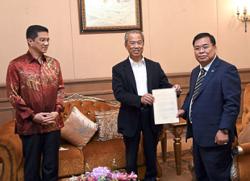