KUCHING: The High Court here fixed March 13 to decide on an application by Petroliam Nasional Berhad (Petronas) for a judicial review to declare the Sarawak State Sales Tax (SST) as “null and void”.

In his submission yesterday, Malik said the Sarawak government’s SST should not be imposed in a carte blanche manner, but in line with the Constitution.

He said the power to impose SST was only in respect to matters in the Constitution’s states list; petroleum came under the Federal list.

Fong also said any conditions for the imposition of the SST must only be spelt out by Article 95B(3) of the Constitution.

He said the Article must also be given an interpretation in recognition that it was incorporated in the Constitution as one of the special constitutional arrangements that had been agreed upon before the formation of Malaysia. — Bernama 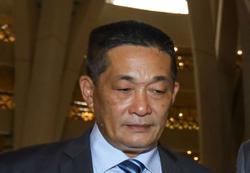 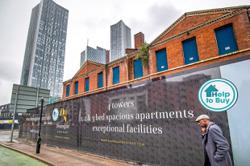 Petronas to pay RM2bil in sales tax to Sarawak