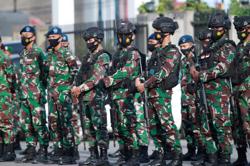 The Bukit Aman Special Branch department deputy director II said the department, especially the Counter-Terrorism Division (E8), was instrumental in those arrests as well as thwarting several terror plots over the years.

"The most dangerous threat the country faces now is terrorism. We are always vigilant to ensure the safety and security of everyone," he told a special press conference in Bukit Aman on Monday (Jan 13).

"Of those charged, 199 have been convicted while the remaining were freed due to lack of evidence," he said.

"One of them was in February last year when members of Al-Qaeda and Islamic State (IS) attempted to set up a terror cell in Malaysia. Two Malaysians and eight foreigners were detained.

"Their arrests and subsequent sharing of intelligence with foreign agencies led to the failure of these terror groups from going ahead with their planned attacks abroad," DCP Cheong said.

He added that the Special Branch also zeroed in on human smuggling syndicates, detaining and prosecuting 99 people while 82 others were held under Poca last year

"We believe with their arrests, we managed to bring down 21 human smuggling syndicates in the country," he said.

DCP Cheong said the department also assists in joint operations, including the Ops Bersepadu Khazanah (OBK), where poachers and other criminals preying on wildlife are focused upon.

"We will double our efforts this year as there is no rest in terms of the nation's security," he added. 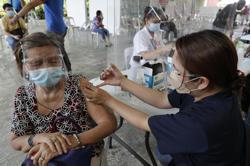 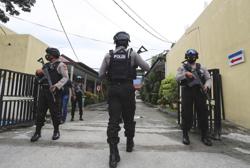