ACTRESS Raja Ilya (pic) rejected an offer to star in a Marvel superhero movie because it involved a kissing scene, reported Harian Metro.Raja Ilya felt frustrated for having to let go of a chance to act in a Hollywood movie.

But she had to reject the offer with a heavy heart because of the kissing scene.

> Professionals who have no time to go on dates can now search for a “desirable” spouse online via Baituljannah.com, a Syariah-compliant match-making website, reported Harian Metro.

Baituljannah had attracted 400,000 candidates within a year and had succeeded in match-making about 10,000 couples, of which about 1,000 had tied the knot.

He said the potential couples could only exchange mobile numbers upon consent from both parties.

Wan Hasifi said engineers and those in the teaching profession made up 20% of the applicants.

“For females, those in the teaching profession top the list, followed by administrative and healthcare personnel, ” he said.

Wan Hasifi said the online option offered a platform for people to find spouses according to desired criteria. 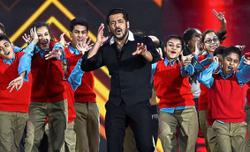 Deal that brings together Bollywood and Hollywood 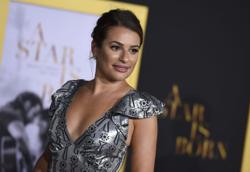